Acasă » Electricity » Goldring: Listed energy companies could be negatively impacted by 5% of revenue after market regulation

Goldring: Listed energy companies could be negatively impacted by 5% of revenue after market regulation 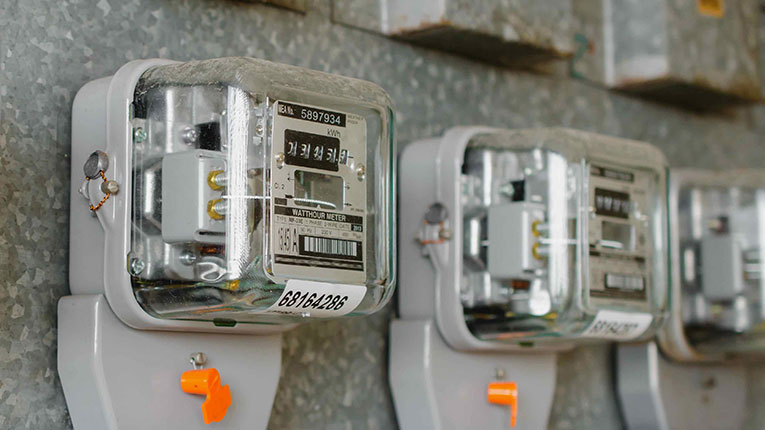 Romanian Government recently announced, through an emergency ordinance, that it has decided to return to the regulation of the electricity market. Thus, energy producers will be obliged to sell, until March 2025, electricity at the price of 450 lei/MWh, through a centralized procurement mechanism. The evolution of the revenues of Nuclearelectrica and OMV Petrom could be negatively impacted by approximately 5%, in the financial year from which this price is applied, compared to the budgets and estimates for this year and by a higher percentage, if we take into account the average prices obtained at the sale energy in 2022, according to Goldring brokerage house analysts.

They also say that although the capital market was, as a rule, sensitive to such legislative changes, so far it has not reacted to the Government’s decision. “This may lead us to believe that investors are not yet convinced that this mechanism will eventually be approved, or at least not in this form,” say Goldring analysts.

“Considering the way electricity prices are formed in Romania (production, transport, distribution and supply), the decision to return to a centralized purchase mechanism will have an impact mainly on electricity producers whose production costs are higher, and they must be identified among those who have coal-fired and gas-fired plants. For example, the Paroșeni plant, which produces energy at costs well above the price limit established by the Ordinance, could be among the most affected producers. On the other hand, producers such as Hidroelectrica, Nuclearelectrica or OMV Petrom will be very little affected” say the analysts of the brokerage house in Târgu Mureș.

Goldring analysts expect producers whose costs are below 450 lei/MWh to see their profits fall. They also state that among the companies listed on the BVB, the least affected will be Nuclearelectrica. The two reactors in operation produce between 1,380 MWh and 1,400 MWh daily.

Production prices are, at the moment, negotiated on the OPCOM exchanges and the Romanian Commodity Exchange. As in most EU countries, the market operates on a marginal price model, meaning that the cheapest energy enters the system first, with more expensive sources being added based on demand. The model is efficient, provides transparency and benefits producers who have the lowest possible costs. The price is set by the last manufacturer that found a counterpart, in other words the price is given by the most expensive manufacturer.

Goldring analysts remind that the BET-NG index, which reflects the evolution of energy and utility companies, did not remain indifferent at the time of the entry into force of the Ordinances that focus on the energy sector. It marked an increase of 1.10% with the adoption of OU no. 27 of March 18, 2022, which provides for capping the final price of electricity for household consumers, respectively a decrease of 2.37% upon the adoption of OU no. 119 of September 1, 2022, which provided for the capping and compensation of energy prices.