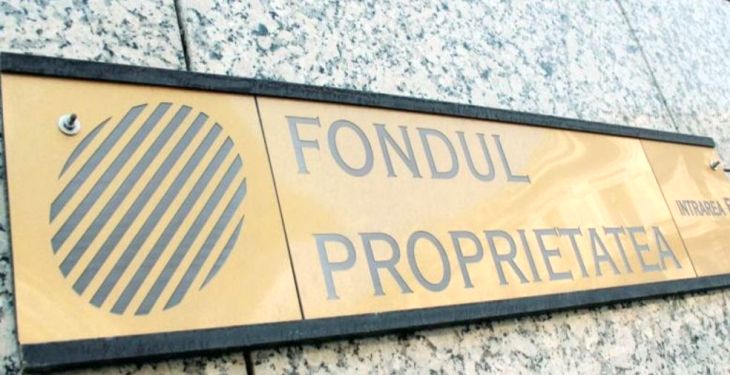 Fondul Proprietatea’s profit for the 9-month period that ended 30 September 2022 is of RON 3,510.2 million, compared with RON 3,097.7 million for the same period in 2021 – up 13.3%. The main contributor to the profit recorded in the first nine months of 2022 was the net gain from equity instruments at fair value through profit or loss of RON 2,565.8 million (mainly generated by the valuation updates for Hidroelectrica), and the gross dividend income from portfolio companies of RON 934.9 million.

During the third quarter of 2022, the NAV per share had an overall decrease of 3.2% compared to the end of the second quarter, mainly due to the valuation update of the unlisted holdings in the portfolio (impact on the Fund’s NAV of RON 602.8 million compared with 30 June 2022), net off by the thirteen-buyback programme carried out by the Fund during this period.

The net increase in equity investments of RON 2,546.9 million during the first nine months of 2022 was mainly generated by the increase in the fair value of Hidroelectrica SA (RON 3,074.6 million); this was partially offset by the decrease in the fair value of OMV Petrom SA (RON 133.5 million), Engie Romania SA (RON 123.2 million) and E-Distributie companies (RON 275.6 million).

The liquid assets decreased by 27.3% during the nine-month period ended 30 September 2022. Most important outflows relate to the dividends paid net of withholding tax (RON 1,069.3 million) and the amounts paid for the acquisition of treasury shares (RON 1,037.6 million), partially offset by net dividends received (RON 928.2 million).

previousPwC: Romania ranks 39th out of 61 countries for attractiveness for green infrastructure investment
nextGoldring: Listed energy companies could be negatively impacted by 5% of revenue after market regulation