Germany will reduce the authorization procedures for new LNG terminals 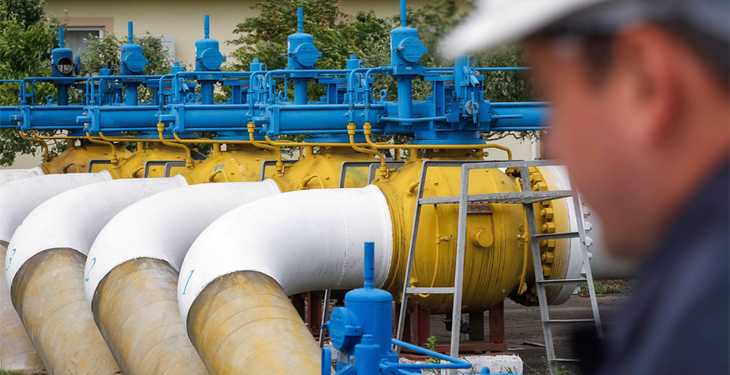 Germany is poised to become a force in the liquefied gas market within a year thanks to the rapid approval of new import terminals that will allow it to reduce its dependence on Russian natural gas, according to Bloomberg.

A few days ago, the Berlin government announced a piece of legislation that would reduce the authorization process for the construction of such terminals to one-tenth of the usual time frame. The main European economy plans to build four floating terminals for the import of liquefied gas, so as to replace at least 70% of Russian gas imported through pipelines and radically change its energy policy after several years of opposition to more expensive liquefied gas from USA.

“We have a chance to do what seems impossible in Germany, to build a liquefied gas terminal within 10 months and to connect it to Germany’s gas supply network. This is not only in Germany’s interest but we are developing an infrastructure that represents security for Europe,” said German Economy Minister Robert Habeck during a visit to the port of Wilhelmshaven.

EU gas importers are rushing to find alternative sources of gas supplies as they break ties with Vladimir Putin’s regime in the context of the war in Ukraine. For Germany, which is supplied by Russia with about half of its gas needs, deliveries through its four new terminals would cover about a third of its annual consumption and also increase EU’s total import capacity by a fifth, according to Agerpres.

“The German government has been able to make rapid changes to its energy plans to address the risk of not having enough gas. As it has never done before, Germany is accelerating projects. We can build infrastructure in record time,” said Jorg Bergmann, CEO of Open Grid Europe, Germany’s largest gas network operator.

Germany has been rejecting US liquefied natural gas for many years, and German buyers have preferred cheaper natural gas delivered through pipelines, as the Berlin government is concerned that imports of liquefied gas produced by hydraulic fracturing could damage its environmental image. However, Russia’s invasion of Ukraine has dramatically changed Berlin’s views. The new law, which is due to be submitted to the cabinet for approval on Tuesday or Wednesday, would remove some environmental permits, among other measures, to speed up the construction of liquefied gas terminals, a German official said on condition of anonymity.

By reducing bureaucratic procedures, the four floating terminals for liquefied gas imports, which would normally take several years to build, could be ready in the spring of next year, said German Economy Minister Robert Habeck.

Thanks to the four floating terminals, plus two other land-based terminals to be built, Germany would overtake the UK in terms of liquefied gas import capacity, being surpassed only by Spain in the EU.

“Today, more than ever, we need to build our energy supply on more robust pillars. In the long run, security of supply can be guaranteed if we think about developing liquefied gas infrastructure,” said Robert Habeck.

previousCutting off Russian gas exports will significantly affect the economies of the EBRD region
nextBankwatch: Energy poverty can be fought through long-term solutions