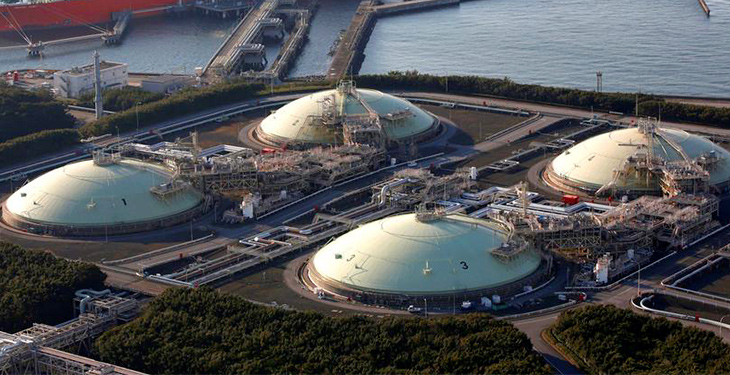 Germany is facing severe gas supply shortages in the coming winter if it fails to introduce the right measures, according to scenarios mapped out by the Federal Network Agency (BNetzA). The agency published multiple new scenario calculations for gas supply over the coming 12 months, based on different assumptions of flow through Nord Stream 1 (0%/20%/40% of full capacity), alternative imports and lowering exports, according to ZDF and CLEW.

The country does not reach all its gas storage level targets (75% by 1 September, 85% by 1 October, 95% by 1 November and 40% by February next year) in any of the calculated scenarios. If gas supplies through the Nord Stream 1 pipeline connecting Germany with Russia dry up completely, the country will not only have to reduce overall gas consumption by 20 percent but also find substantial additional supply and lower exports to avoid a shortage.

“Without appropriate measures, there may be a gas shortage of approximately 366 TWh [terawatt hours] for the entire winter from November 2022,” the BNetzA wrote in a presentation. “This corresponds to approximately one third of the total annual demand for gas.”

Russia’s Gazprom has severely reduced deliveries through the crucial Nord Stream 1 pipeline in recent months and the German government has accused the country of “weaponising” energy supply in its war on Ukraine. On 9 August, the EU’s emergency gas plan enters into force.

“This means that Germany is not alone and that no European country has to tackle this crisis by itself,” BNetzA head Klaus Müller told public broadcaster ZDF. European Union member states agreed last month to cut their gas use by 15 percent from August 2022 to March 2023. However, as saving contributions are voluntary, it is unclear how much gas consumption will actually drop.

previousRussian oil supply to Europe via Ukraine, interrupted
nextBucharest is suing MOL Romania, the company says it respected its obligations