Bucharest is suing MOL Romania, the company says it respected its obligations 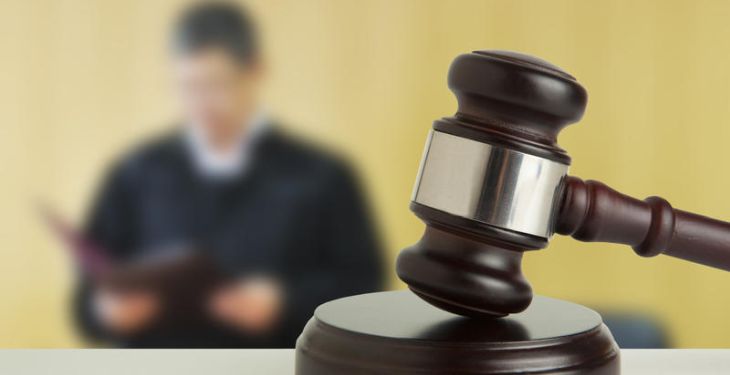 Bucharest City Hall sued MOL Romania for neglecting the payment of the agreed profit shares following the transaction with AGIP at seven gas stations in Bucharest, claims the Mayor of Bucharest, Nicușor Dan, in a post on his social media page. He says that MOL partnered with other companies and made a profit without transferring the agreed quotas to the mayor’s office.

“We took the MOL Romania company to court, we request damages of approximately 1 million lei, and we requested the termination of the association contract between the municipality and this company, for eight locations in Bucharest,” claims Nicușor Dan.

“According to the association contract signed in 1995 between the Local Council of the Municipality of Bucharest and MOL Romania, which took over the rights and obligations of Petroli Romania (the former Agip gas station), the parties agreed to share the income resulting from all the activities carried out, more precisely, the sale of petroleum products and marketing other products. The municipality received 2% of the turnover achieved in seven locations (Mol Păcii, Mol Politehnică, Mol 1 Mai, Mol Olteniței, Timpuri Noi, Mol Rahova and Mol Piața Muncii) and 1.7% of the turnover achieved in Mol Colentina,” the document states.

“In the respective locations, Mol Romania carried out commercial activities without having the right, according to the contract, through other companies and thus evaded the payment to the City Hall of the sums owed,” claims the City Hall Mayor.

However, MOL Romania officials say that they are not aware of any court action, and that the company has always paid its obligations.

“Until this moment, MOL Romania Petroleum Products SRL has not received any notification from Bucharest City Hall or a summons from any court regarding this action,” MOL officials claim.

“As soon as we have all the necessary details, we will make every effort to clarify the situation… MOL Romania respects its obligations deriving from the contract with Bucharest City Hall,” the company representatives also said.