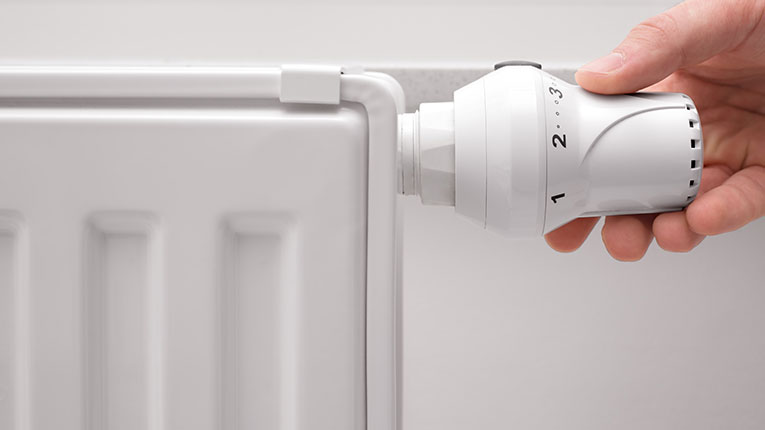 The German government is considering helping households pay their heating bills in the winter months, further evidence of government action in response to the energy crisis, according to Bloomberg, quoted by Agerpres.

“We have to do something,” German Finance Minister Christian Lindner said in a speech at a Liberal Democratic Party (FDP) meeting in Stuttgart on Thursday. “I promise that, within the means at my disposal, we will provide such support based on the principle of solidarity of those who are particularly affected,” added Christian Lindner.

The price of natural gas has started to rise again in 2022, after tripling during 2021. The escalation of energy costs has particularly affected households, as bills have exploded, as well as many industrial sectors, which have been forced to cut production.
At the heart of this crisis is the insufficient supply of Russian gas, which has fallen to its lowest level (at this time of year) since 2015, at a time when temperatures would drop.

Christian Lindner, leader of the Liberal Democratic Party (FDP), the smallest party in the coalition led by Chancellor Olaf Scholz, said the planned aid would be focused on those whose heating costs account for a disproportionate share of their income. available.

Germany allows itself to provide aid, Christian Lindner said, adding that the net loans expected for this year will be about 10 billion euros lower than budgeted.