Acasă » Oil&Gas » Gal, ANRM: The process of entering the development and exploitation phase of the Black Sea gas must be accelerated

Gal, ANRM: The process of entering the development and exploitation phase of the Black Sea gas must be accelerated 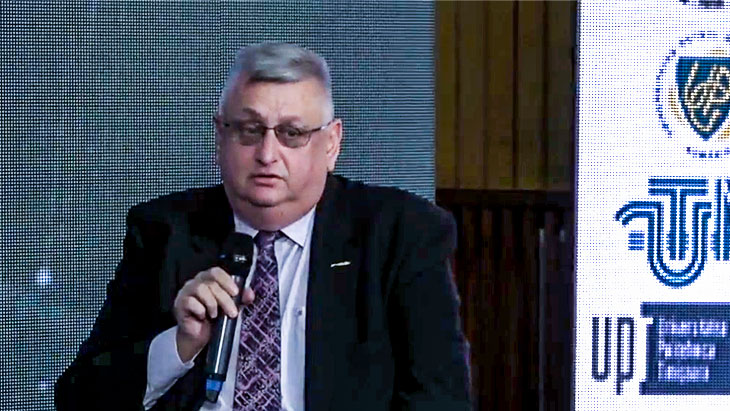 The process of entering the development and exploitation phase of the Black Sea gas must be accelerated, because after 2030 the value of these deposits will be significantly reduced and they will no longer be commercially profitable, said on Tuesday, in a specialized conference, Sorin Gal, general director of the National Agency for Mineral Resources (ANRM).

“On the Neptune project, everyone knows that Exxon has decided to withdraw from Romania and not only from Romania … Exxon is in a campaign to sell assets around the world. They have focused on a few deposits in the area of West Africa and the rest have sold and continue to sell assets in the North Sea, the Black Sea, the Mediterranean and are likely to focus on other areas. The process is ongoing. Romgaz made an offer and, at the moment, it is negotiating the acquisition of ExxonMobil Bahamas, which owns 50% of the agreement on Neptun Deep. Together with OMV Petrom, which has also 50%, the other partner in the project, they are going to move to the development phase. We have here a small problem, because the deadline is March 2022, when they will have to declare the entry into the development phase of the commercial deposit. Exxon came up with a request to postpone this deadline, initially for five years, then for three years, and for now it’s just talks. I said that as long as you are in a negotiation to leave the oil agreement, I cannot know what OMV Petrom will want, together with the new partner, whether it will be Romgaz or someone else,” Gal was quoted as saying by Agerpres.

The ANRM official added that the process of entering the development and exploitation phase of the Black Sea gas must be accelerated.

“From the recent discussions with ExxonMobil, OMV Petrom, Lukoil, Romgaz and all the partners that are in the Black Sea, due to the appearance of the Green Deal and the existing situation on the international gas market, I am of the opinion and probably the Government will be of the same opinion that the process of entering the development and exploitation phase of these gases must be accelerated, because after the 2030s the value of these deposits is likely to decrease significantly, the demand for crude oil and natural gas will decrease and they will no longer be commercially profitable. Investments are very big in the ofshore area. We are talking about at least 3.7 – 4 billion dollars for the development of the deposit and for exploitation,” the ANRM representative said.

previousCE Oltenia could not complete the restructuring plan without state aid
nextChiriţoiu: We will have to learn to live with high energy prices