Acasă » Electricity » Chiriţoiu: We will have to learn to live with high energy prices

Chiriţoiu: We will have to learn to live with high energy prices 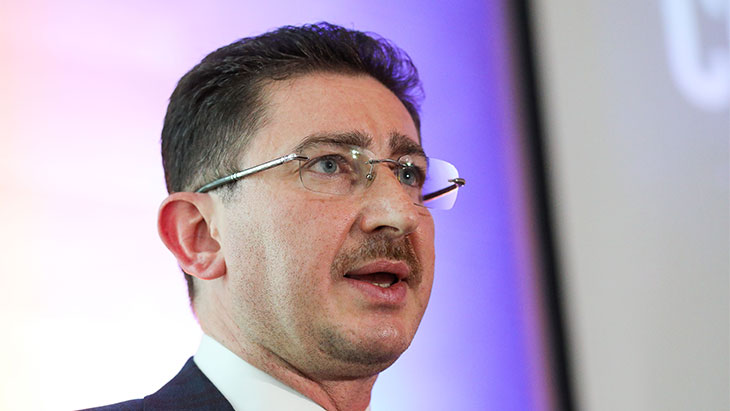 The price of energy will remain high, so that people should make their consumption more efficient, the authorities should help the vulnerable, and companies should pay a solidarity contribution, said the president of the Competition Council, Bogdan Chiriţoiu.

“The price of energy will remain high, as it is estimated that the carbon dioxide certificate, which now costs 50 euros, could reach 100 euros. These high prices will not disappear. We will have to learn to live with high energy prices,” he said, according to Agerpres.

The head of the competition authority stressed that the increase in electricity and gas prices is a European phenomenon, not only a Romanian one, justified, in part, by the recovery of the economy after the pandemic, but also by the European policy of increasing the penalty for pollution, which led to a very large increase in the price of coal-based energy.

“This, in order to push consumers to be more careful with energy consumption, to buy low-consumption equipment, to insulate their homes well. We, Romania, cannot influence the price in the European market, but we can take measures to to reduce the negative impact of these price increases, by subsidizing the consumption of the poorest, most vulnerable among us. When the rain comes, you can’t stop it, but you can open the umbrella,” Chiriţoiu added.

The amounts for vulnerable consumers could come from a solidarity contribution to be paid by all energy companies, Chiriţoiu added. Currently, only gas producers pay a deregulation surcharge.

In Romania, since last year, the Competition Council has initiated procedures through which it can request information from companies in the field, on the basis of which it can intervene in the market.

previousGal, ANRM: The process of entering the development and exploitation phase of the Black Sea gas must be accelerated
nextDragan: We hope that, this year, the EC will approve the decarbonization programs of Oltenia Complex