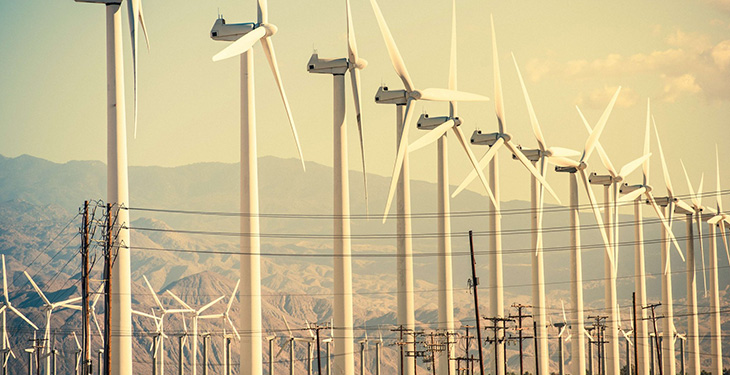 Germany, Belgium, the Netherlands and Denmark have pledged to build at least 150 GW of wind power in the North Sea by 2050 to create a “green power plant” for Europe, Reuters reports.

The European Commission on Wednesday unveiled a 210 billion euro plan to eliminate Europe’s dependence on Russian oil and gas by 2027 and speed up the transition to green energy. EU investment in renewable energy is expected to reach 86 billion euro.

About 150 GW will be enough to power 230 million European homes, but the four countries’ ambition is to use green energy to produce hydrogen and green fuels for heavy industry and transport, Danish Business Minister Simon Kollerup said, according to Agerpres.

The costs of reaching a capacity of 150 GW of offshore wind farms will amount to hundreds of billions of euro and will be financed mainly by private investors, with state subsidies being reduced, the Danish minister of Environment and Energy, Dan Jorgensen, told Reuters.

If the targets are met, there will be a ten-fold increase in the EU’s offshore wind capacity, and the announcement comes in the wake of the EU bloc’s attempts to reduce its energy dependence in Russia.