Five countries, including Romania, propose a 5-pillar approach to gas and electricity prices 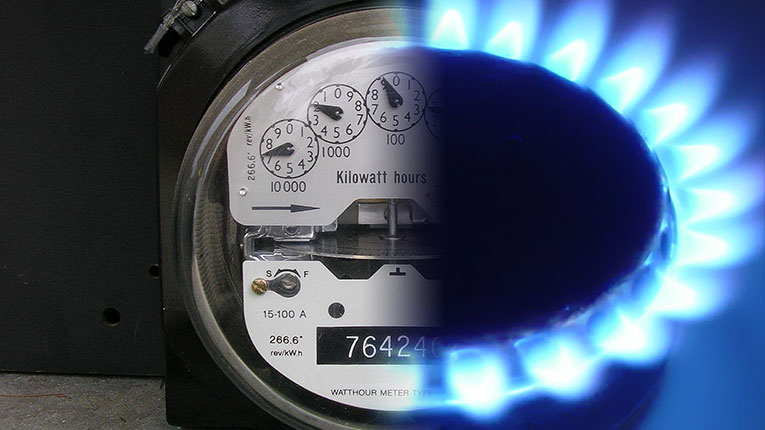 The Ministers of Economy and Finance of Spain, France, the Czech Republic, Greece and Romania propose a 5-pillar approach on gas prices and wholesale electricity prices, according to a joint statement, the Romanian Ministry of Finance announced.

In the document, ministers propose a joint approach at European level given that gas prices and wholesale electricity prices have risen dramatically in recent months.

“We propose the following approach, based on 5 pillars: First, a common approach at European level is needed. We need a set of European policy instruments to coordinate national responses, to react immediately to dramatic price increases,” specifies the quoted source.

Secondly, with regard to gas, officials propose to investigate the functioning of the European market in order to understand why the contracted quantities of gas have been insufficient.

“We should also develop common gas storage guidelines to mitigate rising prices. In addition, we should better coordinate our gas purchases to increase our bargaining power. Third, we need to reform the market. The electricity market has many advantages: it provides energy supply at all times, for all European countries, but it needs to be improved to establish a better link between the price paid by consumers and the average cost of electricity production, in the mixes. This is all the more important as decarbonisation will increase the use of electricity in the economy,” the MoF statement said.

At the same time, the idea of focusing on achieving energy independence through investments in diversifying energy supply and reducing European dependence on gas-exporting countries as soon as possible is advanced.

Moreover, low-carbon electricity, such as biomass, wind and solar energy, will play a key role in diversifying energy supply.

“Fifth, the European Emissions Trading Scheme (ETS) is essential to set an explicit carbon price and start the energy transition. Therefore, in order to provide stakeholders, public and private, with the opportunity to to plan ahead and move investments to low-carbon activities, we need to ensure a more predictable carbon price and avoid excessive volatility,” the document said.