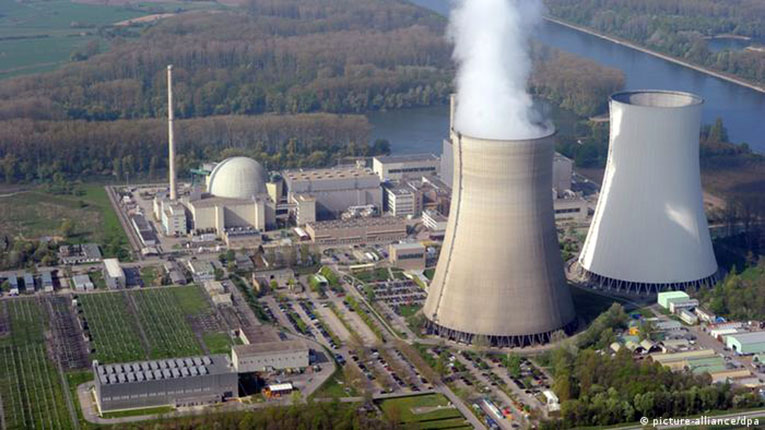 The European Union has drawn up plans to label some natural gas and nuclear energy power plants as “transitional” or “green” investments, provided they meet specific criteria such as displacing more polluting coal plants.

The European Commission is expected to propose rules in January deciding whether gas and nuclear projects will be included in the EU “sustainable finance taxonomy”, according to Euractiv.com.

This is a list of economic activities and the environmental criteria they must meet to be labelled as green investments. By restricting the “green” label to truly climate-friendly projects, the system aims to make those investments more attractive to private capital, and stop “greenwashing”, where companies or investors overstate their eco-friendly credentials.

Brussels has also made moves to apply the taxonomy to some EU funding, meaning the rules could decide which projects are eligible for certain public finance.

A draft of the Commission’s proposal, obtained by Euractiv, would label nuclear power plant investments as green if the project has a plan, funds and a site to safely dispose of radioactive waste. To be deemed green, new nuclear plants must receive construction permits before 2045.

The lifetime extension of existing power plants will also be considered green “in view of the long lead times for investments in new nuclear generation capacity,” the draft says. To be considered green, these will however need to “include modifications and safety upgrades” to ensure they comply with “the highest achievable safety standards”, according to the draft.

Investments in natural gas power plants would also be deemed green if they produce emissions below 270g of CO2 equivalent per kilowatt-hour, replace a more polluting fossil fuel plant, and receive a construction permit by 31 December 2030. Such plants must meet other conditions including that they are technically equipped to burn low-carbon gases.

Gas and nuclear power generation would be labelled green on the grounds that they are “transitional” activities – defined as one that is not fully sustainable, but which has emissions below industry average and does not lock Europe into polluting assets during the shift to clean energy.