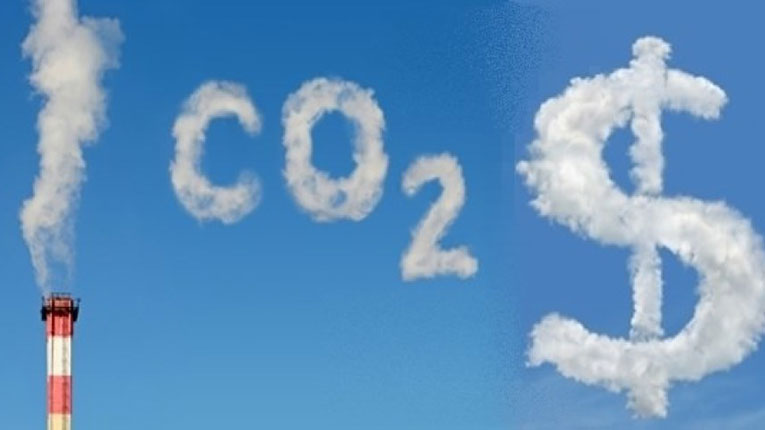 Germany auctioned 101 million emission allowances for that amount at the European Energy Exchange (EEX) in Leipzig – 6 million fewer than in 2020 due to the decreasing cap on tradable certificates. In addition, the government earned some 7.2 billion euros from the sale of certificates under the new national emissions trading system (nEHS), which was introduced last year to include the heating and transport sectors.

The total 12.5 billion euros flowed into Germany’s Energy and Climate Fund (EKF) to finance government support for climate protection measures that promote renewable energy, energy efficiency investments, national and international climate protection projects, electromobility and the expansion of the National Action Plan for Energy Efficiency. Additionally, 4.7 billion euros generated through the nEHS were used via the EKF to lower the country’s Renewable Energy Act surcharge, reducing electricity prices for consumers by 1.37 cents per kilowatt-hour. “The income from CO2 pricing makes an important contribution to the implementation of the energy transition, finances climate protection projects and is also used to relieve the burden on consumers,” said UBA President Dirk Messner. “We can thus show that⁠ clim ate protection and social equality can go hand in hand. This can and must be possible even if CO2 prices continue to rise.”

Since its establishment in 2005, the EU-ETS has aimed to limit greenhouse gas emissions from power plants, industrial plants and, since 2012, also from intra-European air traffic.