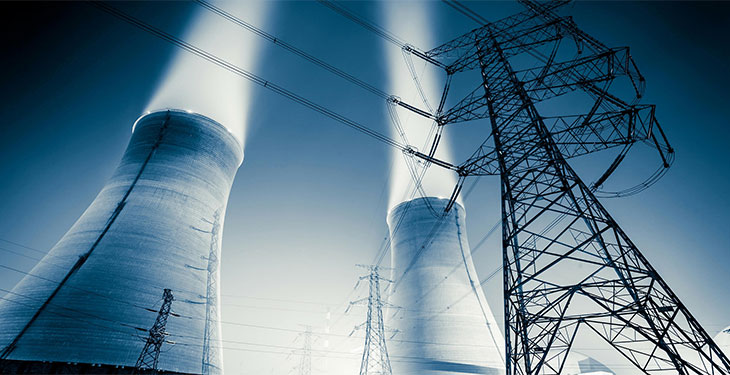 At a high-level conference on electricity market design organised by the Estonian presidency of the Council of the EU, the flaws of the ETS emerged once again as a significant obstacle to the EU’s energy and climate policies.

Since the trading scheme was first launched in 2005, its effectiveness in cutting emissions across Europe has been limited by an overallocation of permits, which has kept the carbon price low, allowing 11,000 factories, power stations and other emitters to pay to pollute.

During a panel discussion at the Tallinn conference on the integration of renewable energy in the market, MEP Claude Turmes (Greens/EFA) warned that a competitive carbon price will not be secured during Estonia’s time at the head of the rotating presidency, according to Euractiv.com.

Indeed, energy analysts shaved their forecasts for EU Allowances (EUA) pricing in January, revising their 2017 predictions from €5.39 per tonne to just €5.25/t, after EU government auctions of permits swelled supplies. Seven years ago, the price was about €28.

Luxembourg lawmaker Turmes urged the EU not to rely solely on carbon pricing as the only tool to meet the goals of the Paris Agreement but added that “even after ten years of failure, I haven’t given up on the ETS”. Another panelist, Danish energy firm DONG Energy’s Ulrik Stridbæk, lauded the internal electricity market as an excellent example of European cooperation done right but insisted that market design efforts would be in vain if operators are free to pollute with impunity, which he called “the elephant in the room”.

Brussels has long realised that a higher carbon price will be needed in order to meet EU decarbonisation and emissions targets and the European Commission proposed a reform of the scheme in 2015 for phase four of trading, which will begin in 2021 and last until 2030. Trilogues between the Commission, Parliament and Council began last week but as things stand, the ETS will still be hamstrung by billions of surplus allowances that will keep the price low. October will see another round of talks between the three institutions.