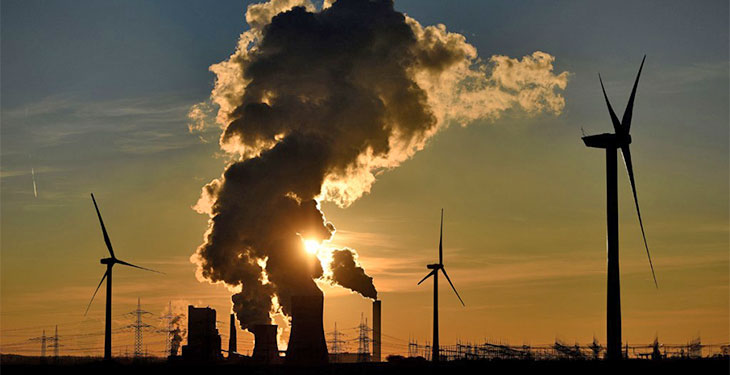 The continued rise in renewable generation will cause those sources to match coal generation by 2040, according a new international energy outlook from the U.S. Energy Information Administration.

Wind and solar power are expected to represent over two-thirds of all renewable additions in 2040, with non-hydropower renewables increasing 4.9 percent per year. However, hydropower will remain king of renewable generation, even though its share will decline from 71 percent in 2015 to 53 percent in 2040 as resource availability and environmental concerns will begin to limit the number of new hydro projects, according to Power Engineering.

Natural gas use will increase as well, by an average of 2.1 percent per year. Together, natural gas, coal and renewables will account for nearly 90 percent of all electrical generation, up from just above 80 percent in 2010.

Though nuclear’s share of generation will fall slightly, its generation is also slated to increase due to boosted electrical demand. The world consumed just over 20 trillion kWh of electricity in 2010, with that demand growing to just under 35 trillion kWh in 2040.