Electrica to invest about 190 million euro in 2017 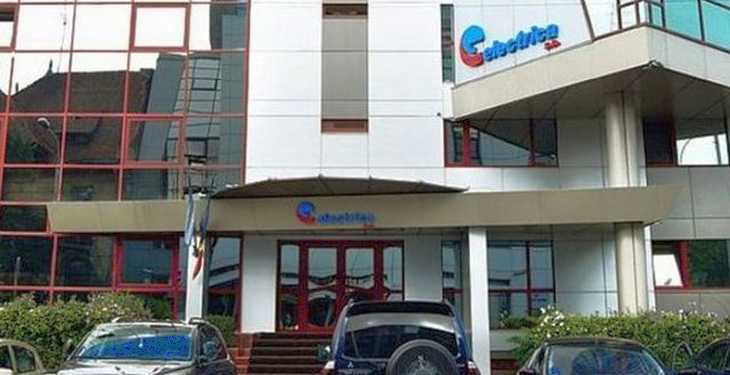 Electrica, the owner of three of the eight regional companies for distribution of electricity, has planned for next year EUR 180-190 million investment in the retail sector, in all its three branches, said general manager Dan Cătălin Stancu.

“We have a highly ambitious investment plan for next year, in distribution, of course. It’s something that probably has not been tried yet; I mean such a value. We have EUR 180-190 million for the three subsidiaries; it is an extremely ambitious plan we must realize,” said Stancu for News.ro.

Few other million will be invested in different areas.

As for the financial results expected for this year, Electrica manager said he expects them ” to be in line with budget.”

One of the goals for next year will be “achieving sustainable healthy growth of the financial indicators, net profit and profit (before tax) EBITDA,” said Stancu.

previousResults of an one year technocrat mandate at the ministry of Energy
nextEffects of prime minister appointment delay: over-excise, SCT are out starting January 1