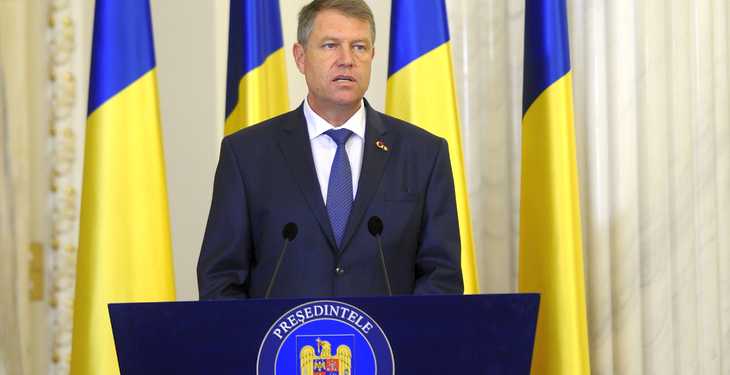 Among the effects of postponing the designation of the Romanian Prime-Minister by President Klaus Iohannis one can count the future government’s impossibility to hinder the entry into force of amendments to the Fiscal Code.

Iohannis should have had appointed the new prime minister of Romania on Thursday, December 22, but instead he announced the postponement of the designation until ”after Christmas.” The announcement resulted in an advance of the leu – euro pair, with the domestic currency depreciating from 4.52 to 4.53 lei for one euro, but the main winner seems to be the real economy.

Thus, the measures taken by the Dacian Ciolos government to reduce taxation will come into effect starting with January 1, 2017, as the new government will not have time to schedule any new changes.

“Now we have the guarantee that the four measures that (head of PSD Liviu) Dragnea wanted postponed will enter into force on January 1, 2017: the VAT cut from 20% to 19%, eliminating special construction tax (SCT), removing fuel over-excises, and since 2017, the basis for calculating health insurance contribution (CASS), capped at five average net salaries,” writes the economic analyst Florin Cîţu, freshly elected liberal (PNL) senator on its socializing page.

Liviu Dragnea said that measures to reduce the taxation should be postponed, asking the Prime Minister Dacian Ciolos last week to delay the period of application of the Tax Code changes.

Dragnea asked Ciolos, in a telephone call, to postpone by one year the entry into force, accusing the oil companies that keep fuel prices up despite low quotations of the barrel in the international markets.

“In terms of reducing excise duty on fuel we find that although the price of oil worldwide is at historic lows, in Romania, the pump price is the highest in the EU and we are talking about the price without taxes, which I find very hard to explain. That makes us think that a reduction in excise duty without a serious discussion with the Competition Council is not likely to lead to a price cut to the final consumer,” said Dragnea.