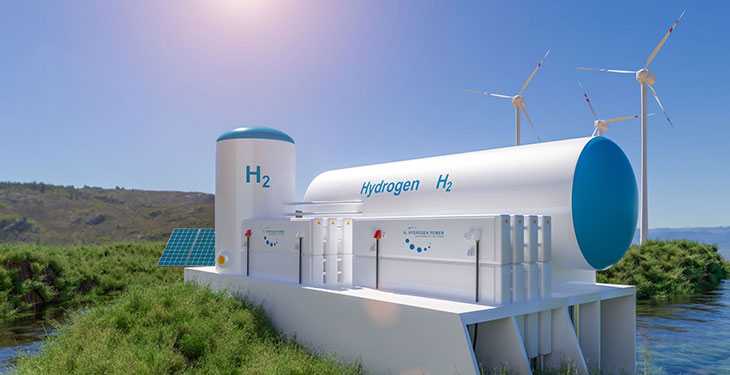 European Investment Bank (EIB) and Hydrogen Europe, an umbrella association representing European industry, research, and national and regional associations in the hydrogen and fuel cell sector, signed an agreement for consultancy services. Total investment in clean hydrogen in Europe is expected to reach up to €470 billion by 2050, says EIB.

Under the agreement, the EU bank will provide financing advisory support for hydrogen projects introduced by Hydrogen Europe. Furthermore, it will cooperate on market development initiatives and conduct joint market outreach. Finally, the agreement will help to develop dedicated EIB financing products for green hydrogen.

Hydrogen technology can play a crucial role in achieving a carbon neutral EU economy by 2050. The current share of hydrogen in Europe’s energy mix is less than 2%, but it could rise to 14% by mid-century. The European Hydrogen Strategy, which is part of the European Green Deal, aims to enable widespread use of hydrogen by 2050. According to the strategy, green hydrogen will be produced on a systemically relevant scale between 2030 and 2050. Consequently, investments in renewable or low-carbon hydrogen will need to increase. The strategy anticipates that between €180 and €470 billion will be required for production capacities in the European Union by 2050. Alongside the European Commission, Hydrogen Europe is one of the three participants of the European Joint Undertaking on Hydrogen, a public-private partnership working to facilitate the market introduction of clean hydrogen technologies in Europe.

“Green hydrogen presents an opportunity to decarbonise industrial processes, particularly in sectors where emission reduction is urgent but difficult to achieve,” said EIB President Werner Hoyer. “Many European countries are actively supporting the development of hydrogen technologies. One of the main strengths of the European Investment Bank is that it combines advisory and technical support in the initial phases of a project with attractive forms of financing later on. This model is perfect for the development and deployment of new breakthrough technologies, including those based on the use of hydrogen.”