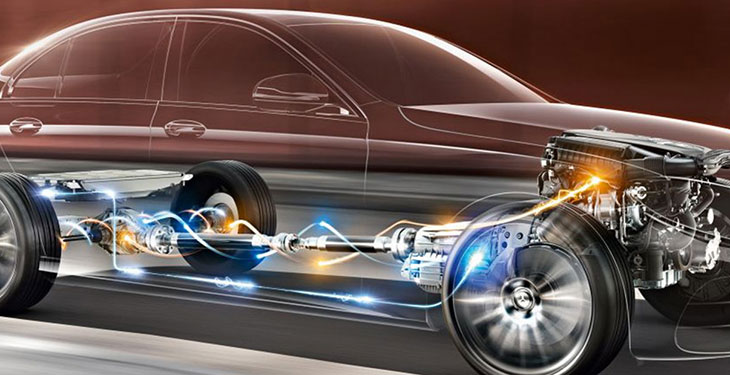 The registrations of cars with partially hybrid engines increased almost 4 times in the first half of the year (H1), compared to the similar period last year, according to an analysis made by the datareport.ro website, based on information published by the Driving Licenses Directorate and Vehicle Registration (DRPCIV).

Thus, a number of 8,016 cars with partially hybrid engines (mild-hybrid electric vehicle – MHEV) were registered from January 1 to June 30, a number more than 3.6 times compared to the 2,212 such cars registered at the same time last year, according to Agerpres.

Cars with partially hybrid engines have the benefit of temporarily shutting down the combustion engine and replacing it with an electric one when the car is in traffic, braking or moving inertia.

All-electric car registrations rose to 873 units in the first six months of this year, up from 600 cars registered in the same period in 2020.

On the other hand, almost two thirds (65.4%) of all new cars – regardless of the mode of propulsion – registered in Romania in the first six months of the year, ie 30,770 units, were purchased by legal entities, in time 34.6% of the total, ie 16,314 cars, were bought by individual customers, according to the datareport.ro analysis.