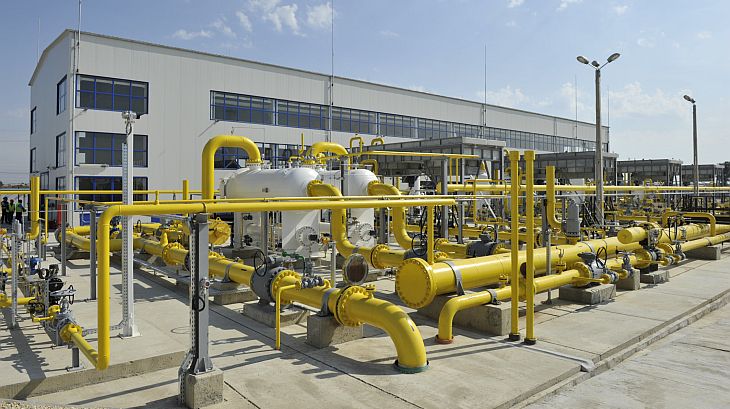 The large amount of gas that Romania has in storage is not enough to completely cover the imports needed during the consumption peaks in the winter, stated, on Wednesday, Dumitru Chisăliță, the president of the Intelligent Energy Association.

“We have to be careful and get rid of the myth of natural gas storage. Lately, gas storages are presented to us as the miraculous solution that can replace imported gas. Unfortunately, this possibility does not exist, not even at the level of Romania, nor of the European Union,” he said, according to Agerpres.

Chisăliță showed that the warehouses were built more from commercial and technological perspectives and less from the point of view of ensuring security.

“Practically, they were never thought to be able to ensure 100% imports. It is a positive element that we have a lot of gas in storage, but we will not be able to replace all the amount of gas that would be needed in consumption peaks and that in the past years it was imported from the Russian Federation,” explained the president of the Intelligent Energy Association.

Romania exceeded the threshold of 3 billion cubic meters of gas in deposits, which represents an absolute record, the Minister of Energy, Virgil Popescu, wrote on Facebook on Monday.

According to him, on Monday, November 7, there are 3,000.7 million cubic meters in warehouses, which means 97.75% of the total capacity.

“Yes, I repeat: We will not have problems with gas this winter. The population and the economy will not suffer,” claimed Popescu.

Compared to the same period last year, Romania has 701 million more cubic meters of gas in storage, according to Transgaz.

The minimum threshold approved for Romania in the new regulation of the European Commission, of 80%, was reached on September 17.