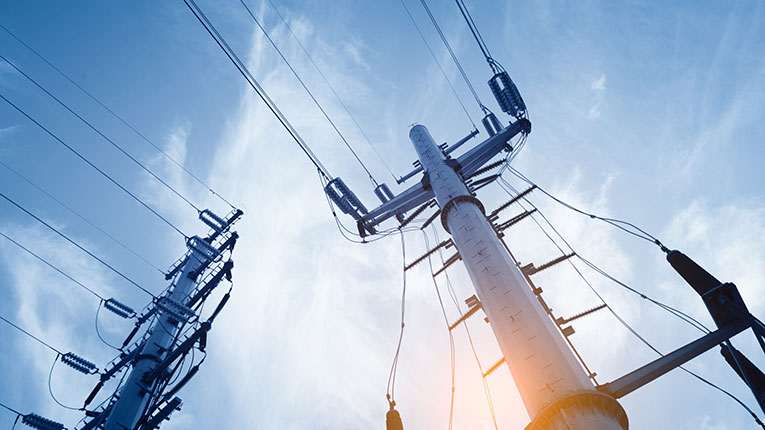 The European Commission launched on Thursday the third request for large-scale projects under the EU Fund for Innovation, according to a statement from the Community Executive.

With a budget doubled to three billion euros due to increased revenue from the auctioning of allowances under the EU Emissions Trading System (ETS), this large-scale project call from 2022 will promote the implementation of industrial solutions for Europe’s decarbonisation. Placing particular emphasis on the priorities of the REPowerEU plan, the request for projects will provide additional support to end the EU’s dependence on fossil fuels from Russia, according to Agerpres.

In addition, the emphasis is placed on the production of clean technologies (budget: 0.7 billion euros): innovative projects are considered in the field of production of components, but also of final equipment for electrolyzers and fuel cells, for energy from sources renewables, for energy storage and for heat pumps.

Medium-sized pilot projects are also targeted (budget: 0.3 billion euros): extremely innovative projects in the field of disruptive or revolutionary technologies aimed at deep decarbonization in all eligible sectors of the fund. Projects should enable demonstration of the innovation in an operational environment, but are not expected to reach the stage of large-scale demonstration or commercial production.

Projects will be assessed by independent experts based on their level of innovation, their potential to avoid greenhouse gas emissions, their operational, financial and technical maturity, as well as their potential for large-scale application and their profitability. The application is open until March 16, 2023 for projects located in EU member states, Iceland and Norway.

Promising projects that are not mature enough to receive a grant can benefit from project development assistance from the European Investment Bank.

previousVolker Raffel: We do not find energy for next year in the market, there is no price benchmark
nextANRE approved the settlement of 4.5 bln. lei to energy suppliers