Acasă » Electricity » Volker Raffel: We do not find energy for next year in the market, there is no price benchmark

Volker Raffel: We do not find energy for next year in the market, there is no price benchmark 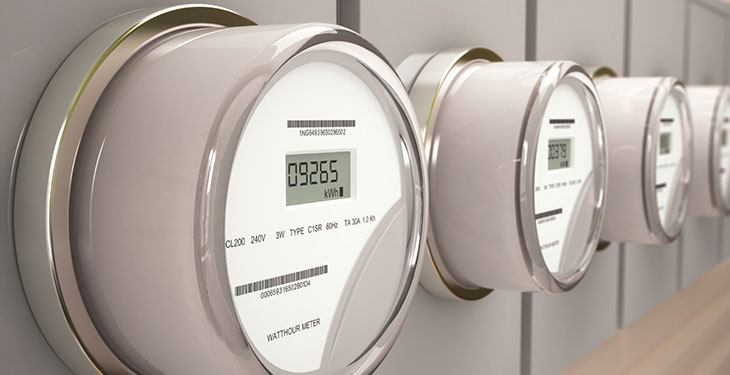 The suppliers do not find energy in the market with delivery for next year and thus cannot convey to their customers how much the energy will cost, said Volker Raffel, the general manager of E.ON Romania, on Thursday.

“We cannot find energy in the market for next year and we cannot tell our customers what price they will have for electricity next year. Especially for companies and industrial ones. This must be unblocked, because how can a company make its plans if it uses electricity for production? Investment, financing, employment plans, if I don’t know the price of electricity? I hope we will have a solution soon,” said Raffel.

The situation was also reported by the Association of Electric Energy Suppliers of Romania AFEER, which specified that this is due to the too low price set by the Government, of 1,300 lei per MWh.

Also, the E.ON representative insisted on the idea of ​​the cash-flow problem that the companies have as a result of the settlement scheme established by the Romanian state. Raffel showed that, while in Romania there are very long delays in the payment of account receivables, in Germany the discussion is how the state pre-finances companies, in order to avoid cash problems.

“To give you some figures, we had a credit line of 100 million euros a year ago, and now we are at more than 600 million euros and it grows every day. Every day we have 9 million lei less in the account in the evening than in the morning and we can’t continue like this,” said the E.ON representative, quoted by Agerpres.

Raffel also showed that, in terms of gas storage, the company had doubled the financial effort, as compared to last year.