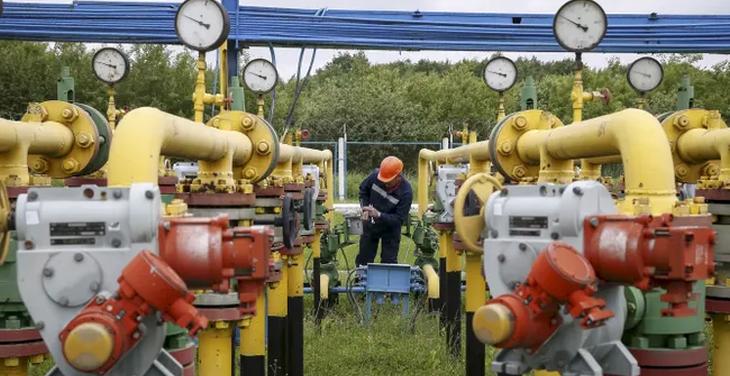 EU nations have spent an estimated 60 billion euros on Russian coal, oil, and fossil gas since the country launched its war of aggression against Ukraine over 100 days ago. Thus, Europe Beyond Coal (EBC) launched a newly expanded tracking tool that also highlights the renewable energy solutions and power savings programmes that this increasing amount of money could purchase instead. Therefore, EBC calculations show that this money could instead buy approximately 735,000 new solar rooftops, 7,300 football pitches worth of solar PV, 1,900 onshore wind turbines, 300 offshore wind turbines, 270,000 newly insulated homes and close to a million installed heat pumps.

“If we want to secure peace, achieve energy independence, and tackle the growing climate and cost of living emergencies, our governments, and energy industry need to end fossil fuel payments now, and invest heavily in renewable energy, ambitious energy savings and electrification measures. Our calculations show that for the tens of billions wasted on Russian fossil fuels since the invasion of Ukraine, EU countries could have instead invested in approximately 735,000 new solar rooftops, 7,300 football pitches worth of solar PV, 1,900 onshore wind turbines, 300 offshore wind turbines, 270,000 newly insulated homes, and close to a million installed heat pumps,” said Kathrin Gutmann, Europe Beyond Coal campaign director.

“By purchasing Russian fossil fuels, EU countries are fueling an atrocious war in our country and violent conflicts elsewhere in the world. They are morally obliged to bring this terrible charade to an end by imposing a total ban on all coal, oil and fossil gas imports from Russia. Not only will Ukrainians thank them for this, their own people will too, as in the long term they will enjoy greater energy security and lower energy bills,” said Svitlana Romanko, campaign lead at Stand With Ukraine.

“For decades, Europe’s biggest buyers of Russian fossil fuels have chosen to turn a blind eye to the Kremlin’s violations against human rights, and environmental and international laws. The stark consequences of this moral and strategic mistake are now clear for all to see. This is not the time for ‘business as usual’. Their contributions to Russia’s war machine must stop NOW,” said Kostiantyn Krynytskyi, head of energy at Ukrainian NGO, Ecoaction.

previousGross energy consumption in the metallurgical industry increased by 12.4% last year
nextKMG: Sanctions against Russia do not affect crude oil from Kazakhstan