Acasă » Oil&Gas » KMG: Sanctions against Russia do not affect crude oil from Kazakhstan

KMG: Sanctions against Russia do not affect crude oil from Kazakhstan 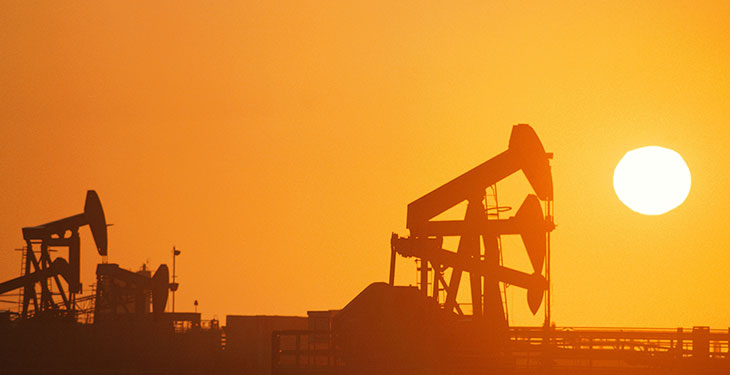 These restrictions do not apply to purchases of crude oil from other countries and delivered by sea if such crude oil is loaded into or transits the Russian Federation.

Thus, the national oil and gas company KazMunayGas (KMG), as well as other crude oil companies in Kazakhstan, carry out activities to inform its customers about the lack of restrictions on operations with Kazakh crude oil, which is transported on the territory of the Russian Federation.

Kazakhstan crude oil is currently traded under Urals and Siberian Light. Starting from June 2022, in the commercial documents for the sale of Kazakh crude oil (certificate of origin of the goods), which is delivered through the pipeline Atyrau – Samara and loaded in Russian ports, it will be mentioned the name of crude oil “KEBCO” (Kazakh Export Blend Crude Oil). This is a necessary measure for the market differentiation of crude oil of Kazakh origin.

KazMunayGas, together with the state authorities of the Republic of Kazakhstan, is carrying out activities aimed at minimizing the negative consequences of international sanctions on Kazakh crude oil exports.

“KMG is making every effort to ensure a stable export of Kazakh crude oil. An agreement has been reached on unrestricted access to crude oil transiting the Russian Federation on the European market, which will allow us to insure with our own crude oil the Petromidia refinery, owned by KMG International, as well as other customers of our crude oil”, said Magzum Myrzagaliev, CEO of KazMunayGas, Kazakhstan’s national oil and gas company.