Acasă » Electricity » E.ON: The number of requests to install solar panels has increased fivefold this year

E.ON: The number of requests to install solar panels has increased fivefold this year 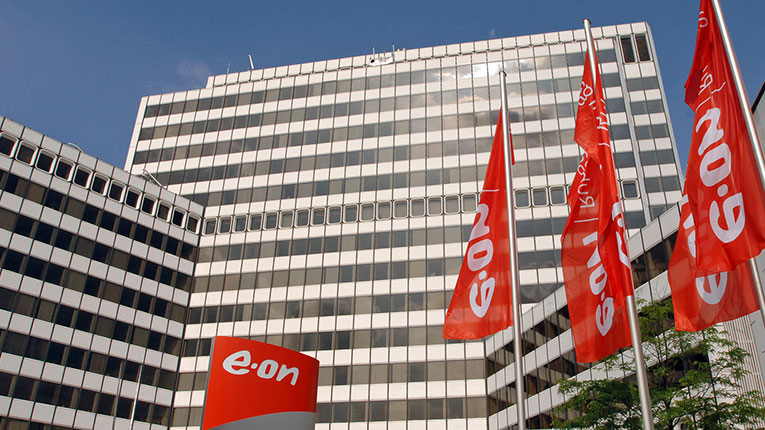 The number of requests to install solar panels increased fivefold in the first nine months of the year and almost half of Romanians want to make such purchases next year, according to a press release of E.ON Romania.

A study carried out by E.ON in September shows that almost half (46%) of Romanians are interested in purchasing, in the next year, a system of photovoltaic panels from an energy supplier, their number increasing by 11 points percentage compared to the same month last year.

This figure confirms the results obtained by E.ON in the segment of photovoltaic energy production solutions for residential customers, where the demand for E.ON Solar Home increased, in the first nine months of this year, 5 times compared to the similar period of last year. A PV plant can bring a reduction in the energy bill even by 90%.

At the same time, this year, the number of prosumers connected to the Delgaz Grid network increased strongly, reaching over 3,500 at the end of September, and it is estimated that by the end of the year there will be around 6,700 prosumers, which represents a four-fold increase compared to the beginning of this year.

Also, the number of installations of new condensing plants (E.ON Life), which provide savings of up to 30% on the bill, has increased by 17% this year. The saving potential remains high, given that many of the gas-fired thermal power plants in Romanian households are more than ten years old and should be replaced with energy-efficient ones.

And interest in heat pumps (E.ON Green Life) is also growing. A heat pump can have an energy efficiency of 500% (COP5), in other words it produces 5 times more energy than it consumes and is 5 times more efficient than a gas thermal plant, and the average annual efficiency is 3.5 ( COP).

E.ON also supports its customers by offering them advantageous financing options for a period of up to 7 years, to ease the burden of purchasing energy efficient solutions (photovoltaic plants, gas condensing plants and heat pumps).

“The application of energy efficiency measures and solutions, the reduction of consumption through small gestures, without affecting comfort, the transition from the status of consumer to that of prosumer are the correct answers to the crisis times we are going through, with historic energy prices. Customers – E.ON households proved that they understood how important these measures are, and the results can be seen in the reduction of consumption by an average of 7% in energy and 5% in natural gas in the first nine months of the year, compared to the same period of the past year. It is important for Romania, through everyone’s contribution, to become less dependent on imports and together to face those who use energy as a weapon,” said Volker Raffel, general director of E.ON Romania.

E.ON Romania believes that among the measures that will have to be taken by the authorities in the next period, it is absolutely necessary to find a solid package of energy efficiency measures aimed at mitigating the impact of the increase in energy prices.

The study was carried out by E.ON on a nationally representative sample of 1,000 natural persons, over 18 years of age, using the CATI (Computer Assisted Telephonic Interviews) methodology in September 2022. The maximum margin of error calculated is plus/ minus 3.1% at a 95% confidence level.

previousAssociation for Clean Energy launches a campaign to replace light bulbs in rural areas
nextEnergy Minister: Romania exceeded the threshold of 3 bln. cm of gas in deposits, an absolute record