Energy Minister: Romania exceeded the threshold of 3 bln. cm of gas in deposits, an absolute record 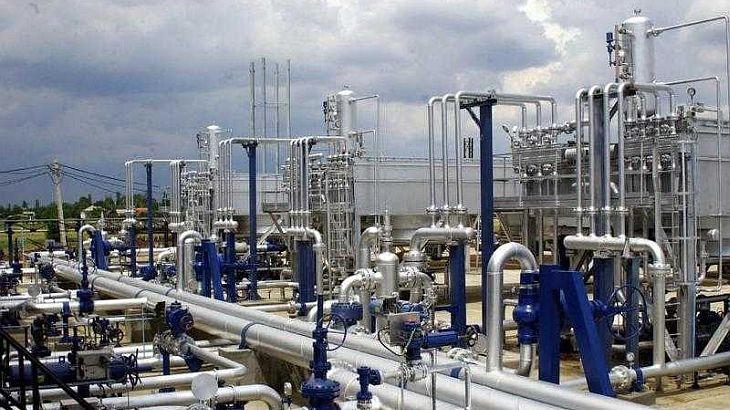 Romania exceeded the threshold of 3 billion cubic meters of gas in deposits, which represents an absolute record, the Minister of Energy, Virgil Popescu, wrote on Facebook on Monday.

According to him, on Monday, November 7, there are 3,000.7 million cubic meters in warehouses, which means 97.75% of the total capacity.

“Yes, I repeat: We will not have problems with gas this winter. The population and the economy will not suffer,” claimed Popescu.

On Sunday, Transgaz representatives told Agerpres that Romania will have a volume of 3 billion cubic meters of gas in storage on Monday morning, which corresponds to a degree of filling of 97.7% of the total storage capacity.

The minimum threshold approved for Romania in the new regulation of the European Commission, of 80%, was reached on September 17.

previousE.ON: The number of requests to install solar panels has increased fivefold this year
next2 projects in development for Finas Group and 150 million euros investment plan in renewables