Dumbrăveanu, ANRE: There wasn’t any concerted action from energy suppliers in January 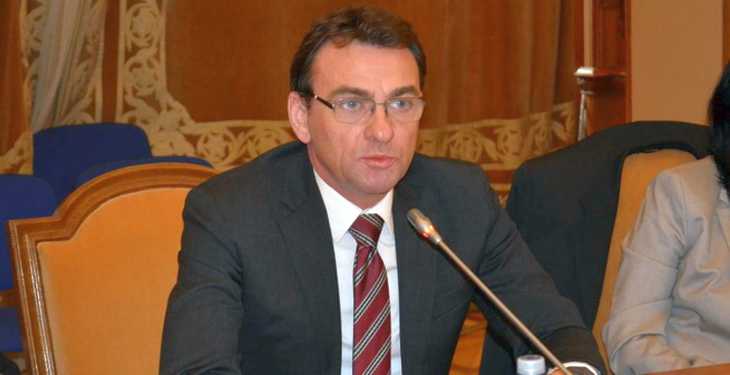 As the ‘speculative attack’ on the electricity market this January could make more victims among the suppliers, the National Energy Regulatory Authority – ANRE, has reached a conclusion. “There was no concerted action”, declared Claudiu Dumbraveanu, director in ANRE, answering a question from energynomics.ro.

“The answer is clear: There was no concerted action. On the Day Ahead Market there were no problems that would induce [the conclusion it have been] a concerted action performed by someone. On the other hand, how could a supplier with a market share of 3.7% provoke such emotion, by terminating some bilateral agreements – that is a question”, said Dumbrăveanu.

“I’m not blaming all that happened on a concerted action, but on the lack of maturity in the market, and on the partners that did not secure those agreements”, says Dumbrăveanu. He explained that ANRE will change the legislation in order to introduce a safeguard clause in the standard contracts in the Centralized Market for Universal Services (PCSU), where the energy for households is traded.

In January, the energy price increased on the spot market and reached the historic record of 650 lei per MWh by the end of the month, double compared to the first days of the year and four times higher than the usual average at national level. ANRE has launched an investigation into the causes that led to this situation and withdrew the supply licenses of the traders Arelco Power and Arelco Energy. According to the head of ANRE, Niculae Havrileţ, the regulator will withdraw the licenses of other three-four companies. A decision on this matter has not yet been taken, said Dumbrăveanu.

Havrileţ said in early March, that controls were performed at 18 companies and there have been identified seven-eight suppliers that generated total losses of 440 million lei to the providers of last resort and to grid operator, losses that they will have to be recovered in the court.

Dumbrăveanu states that the losses could be recovered from the companies, but “ANRE only recognizes the price in the contracts”. The courts will rule upon the damages made to the “last resort” suppliers (FUI), who were forced to take measures in order not to let Romania without electricity, when the commercial suppliers, now under investigation by ANRE, denounced unilateraly some agreements and stopped the energy flow to the customers.

The lawsuits can take years and in the case in which the operators and the FUIs will not recover the damages from the incriminated commercial suppliers, the losses might be passed, in the end, in the consumer invoices.