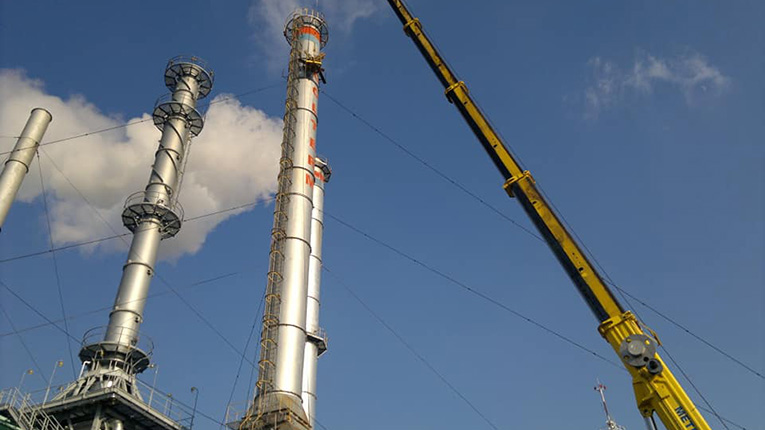 Mayor Dominic Fritz accused the Cîţu Government of “political revenge”, after a billion lei was allocated from the Reserve Fund to other localities in the country, while Timişoara and other villages in the county, led by USR PLUS mayors, did not receive any money.

“The urgent need of the moment, for Timişoara, is the support from the state budget of the costs for the district heating. The quadrupling of the gas price will not be supported only by the local budget nor by Colterm subscribers. It is mathematically impossiblke. If we want heat in the hospitals, schools and households of Timisoara this winter, the Government will have to assume a part of the burden,” Dominic Fritz shows in a post on Facebook, according to Agerpres.

The mayor emphasizes that Timisoara contributes substantially to the state budget of Romania, but does not receive money according to the contribution, not only now, but for 30 years.

The Timişoara Local Council adopted, on Tuesday, the new contract for the district heating company, COLTERM, and the thermal energy supply regulation. Mayor Dominic Fritz said he did not know how the gas bill would be paid. The new contract is also necessary for the eventual insolvency of the company, News.ro writes.

The local councilors from Timişoara voted, on Tuesday, in a meeting, the Contract for delegating the management of the service to COLTERM.

The new contract is to be valid for the next five years. The old contract had been signed in 2006 for 15 years and has already been extended twice this year, after it expired, according to Hotnews.ro.

The mayor of Timişoara, Dominic Fritz, said that the new contract is also necessary for a possible insolvency of the district heating company.

Also, according to the mayor, neither COLTERM nor Timişoara City Hall have the money to pay the gas bills. This would be one of the reasons why the heat in Timişoara has not been released since October 1.

“We have to pay everything we buy in advance, COLTERM having so many debts. When we turn on the heat, and we will probably do it this weekend, the daily bill will be between 2 and 3 million lei, which we have to pay in advance. COLTERM does not have this revenue, even if we give all the money, COLTERM does not have this money. In the coming weeks we will have to take action in both the Local Council and the GSM in this regard. I am in contact with other mayors in the country who have the same problem,” said Dominic Fritz.

previousLIBERTY Galați’s slag dump to be transformed into a renewable energy park
nextBVB: Romanian companies – double-digit increases compared to American or European ones, in the first 9 months