BVB: Romanian companies – double-digit increases compared to American or European ones, in the first 9 months 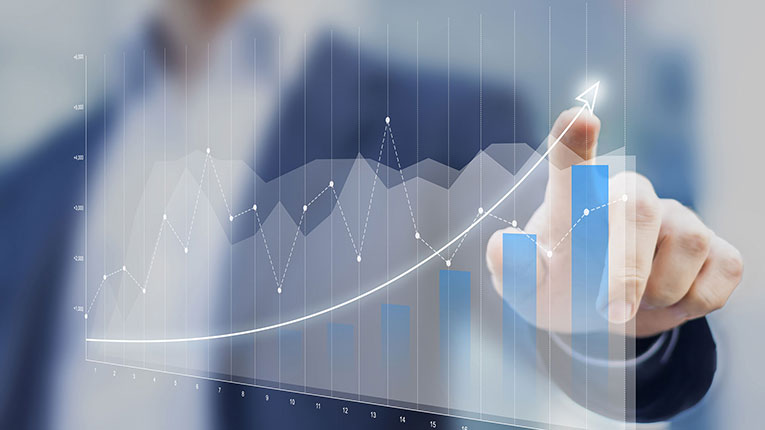 The American S&P 500 index registered an advance of 14.7% in the same period, and the European STOXX600 index had an increase of 14%. At the same time, the value of transactions with all types of financial instruments listed on the Bucharest Stock Exchange (BVB) reached 13 billion lei, +4.2% compared to the first nine months of the previous year.

“The Romanian capital market registered significant increases in the first nine months of the year, and the companies listed on the Bucharest Stock Exchange (BVB) managed to obtain important performances in relation to other developed markets. These results were obtained in a ambivalent context: on the one hand, the uncertainties generated by the coronavirus pandemic and the estimates regarding an accelerated increase in inflation intensified, and on the other hand the Romanian capital market was noted by an effervescence of listings and gained more consistency by expanding the number of companies present in international indices. Overall, investors have allocated substantial financial resources to the Romanian capital market, where the total value of transactions with all types of financial instruments reached almost 13 billion lei, the equivalent of 2.6 billion euro, up 4.2% from the first nine months of the previous year,” the statement shows, according to Agerpres.

In such a context, the main BET index advanced by 3.8% only in September, and the BET-TR index, which includes dividends, increased by 4.5% over the same period. After the first nine months, the increase in the BET index was of 29%, and in the BET-TR index it was of 35.6%. According to Refinitiv Eikon and BVB data, at the level of price return indices, after the first nine months, the BET index (+28.9%) registered a growth twice as high as compared to the American S&P 500 index (+14.7% ) or with the European STOXX600 (+14%). The Romanian market also outperformed in relation to the MSCI Frontier Markets index (+15%) or the FTSE Emerging Markets index (-1%). The same data show that, at the level of total return indices, BET-TR (+35.6%) had a double growth rate compared to S&P500 TR (+15.9%) or STOXX600 GR (+16.6% ). At the same time, Romania had strongly positive performances compared to FTSE Emerging Markets TR (+1.2%) or MSCI Frontier Markets GR (+19.2%).

“The effervescence of the Romanian capital market meant a significant acceleration of the listings of financial instruments in the first 9 months: 22 bond issues and 6 new government securities issues totaling 1 billion euros and 19 new companies on the stock exchange with a Cumulative capitalization of 1 billion euros. In line with new market trends, we launched and began to promote a new identity of the Bucharest Stock Exchange and responded to investor demand by creating an index dedicated to Romanian companies in the AeRO segment,” said Radu Hanga, president of BVB.

In his turn, Adrian Tănase, CEO of BVB, specified that, in October, the first index for the AeRO segment and another 2 indices for the Regulated Market will be launched.

previousDominic Fritz: Timişoara did not receive any money from the Government Reserve Fund, COLTERM’s debt still unpaid
nextAFM: We estimate that 12,000 electric and hybrid vehicles will receive funding this year