Acasă » Oil&Gas » Delgaz Grid: Over 900 cases of fraudulent consumption of gas and electricity in 10 months

Delgaz Grid: Over 900 cases of fraudulent consumption of gas and electricity in 10 months 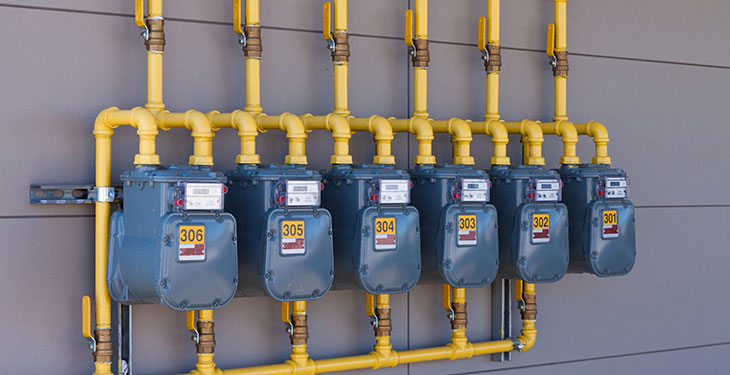 The energy inspection, a specialized structure within Delgaz Grid, identified, between January and October of the current year, 937 cases of fraudulent consumption, 496 of which were for natural gas and 441 for electricity, and the estimated value of the damages raises up to about 10 million lei.

In order to identify the guilty persons and recover the damages, 753 criminal complaints were drawn up and sent to the competent institutions, 650 on the electricity segment and 103 on the natural gas segment.

In 2021 (April-December period), 1,069 frauds were identified, of which 639 for natural gas and 430 for electricity. 416 criminal complaints were submitted, 77 on the natural gas segment and 339 on the electricity segment.

“Most of the time, fraudulent consumption is carried out through clandestine installations, with materials of questionable and obvious quality, without any respect for the installation construction and safety rules and they are executed by so-called ‘tradesmen’ who have no qualification in the field of electricity or natural gas. Any such improvised installation is a source of fire, electrocution, explosion, poisoning, etc. For an insignificant gain in relation to the possible, illusory consequences, people risk their property, home, business, health or even life. Both those who directly ‘benefit’ from fraudulent consumption may suffer, as well as people, homes, and economic agents nearby,” warns Delgaz Grid.

According to the quoted source, the performances of distribution networks are affected by improvisations and clandestine installations. As well as the protections and automations that are designed and regulated taking into account a known, declared consumption. In the case of fraud, the consumption is not known and then the networks do not operate at normal parameters either, with honest consumers who pay their bills regularly also suffering.

“Fraudulent consumption also means financial losses for our company, but also an increase in expenses for consumers. Illegal interventions affect honest consumers through interruptions of the distribution service, non-compliant parameters of the supplied energy. The amount of stolen energy in the 937 cases discovered this year it amounts to about 20.5 GWh, the estimated value of the damage being almost 10 million lei.

In 2021, the amount of fraudulently consumed energy was of approximately 28.3 GWh, and its value was of almost 20.5 million lei.

previousANRE approved the payment of 6.2 billion lei to energy suppliers
nextLukoil will keep a refinery in Sicily in operation until a buyer is found