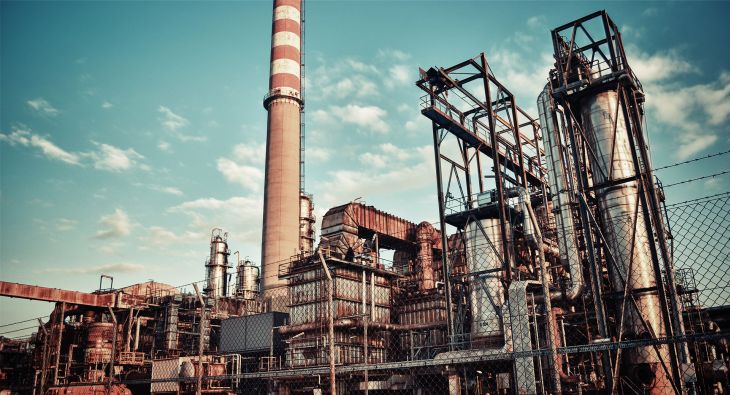 The Italian authorities have asked the Russian oil group Lukoil to continue supporting its refinery in Sicily, until the Government in Rome succeeds in brokering a sale, as the imminent entry into force of EU sanctions against Russian oil threatens the refinery’s survival, two sources close to this file told Reuters on Thursday.

ISAB’s Lukoil refinery near Syracuse is one of the largest refineries in Europe. The Italian government is carefully following this case, given that the ISAB refinery is responsible for a quarter of Italy’s fuel supply and provides over 1,000 jobs in the south of the island of Sicily, according to Agerpres.

This refinery may be forced to shut down as a result of an embargo on Russian oil shipments by sea that will come into effect on December 5. The reason is the fact that the ISAB refinery has reached the situation where it relies exclusively on Russian crude oil, after the lending banks stopped the financing and stopped offering the guarantees that the refinery needs to buy crude oil from other suppliers.

As talks over the sale of the refinery to a non-Russian buyer drag on, sources cited by Reuters have revealed that authorities in Rome have asked the refinery’s owner, Swiss trader Litasco, which in turn is controlled by the Lukoil group, to continue provide oil and funding for ISAB beyond December 5.

A third source revealed that the ISAB refinery has no plans to stop operations on December 5, even though it has run into a time crunch. This refinery processes approximately one million tons of crude oil per month and will not be able to continue operating without new supplies of raw material.

One of the options discussed further is that of financing guaranteed by the Italian state for the refinery in Sicily, but banks are reluctant to do business with a Russian entity, one of the sources said, even though neither Lukoil nor Litasco are targeted by European sanctions.

A meeting attended by the representatives of the refinery and the Italian Government is scheduled to take place in Rome on Friday, and the unions have warned that the closure of the refinery would have devastating effects on one of the poorest regions in Italy.