Acasă » Electricity » Dărăban, ACUE: The energy crisis will calm down next year

Dărăban, ACUE: The energy crisis will calm down next year 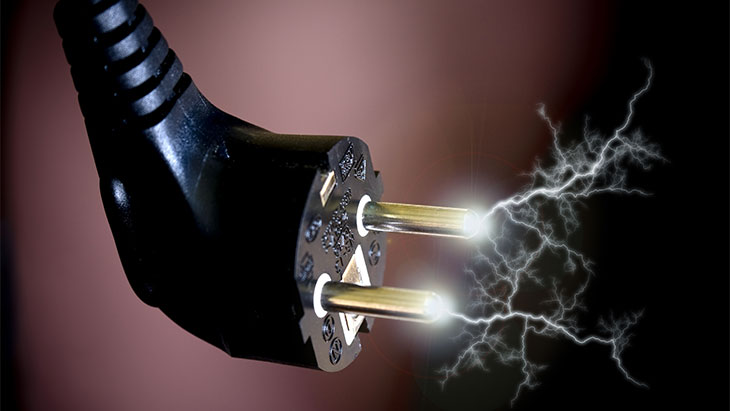 The energy crisis will ease next year, with the arrival in Europe of a large amount of liquefied natural gas from other areas of the world, said on Tuesday Daniela Dărăban, executive director of the Federation of Associations of Energy Utility Companies.

“The crisis will calm down next year. There will probably be another peak, but from what I read, at the international level, there are a lot of LNG tanks that are preparing to come to Europe”, said Dărăban, in the conference “Energy is our power. Let’s be responsible!”, organized by InvesTenergy.

She showed that the state should not use its force to intervene in the sector, but to compete alongside private actors.

“My sadness – and it is strictly my personal opinion – comes from the fact that the Romanian state is too present in most areas. I hope that the Romanian state will understand that in many areas it has to enter into competition even with private actors and not use this force, which, from my point of view, in the long term is not at all healthy,” said the ACUE representative, according to Agerpres.

Also Cătălin Niță, executive director of the Oil and Gas Employers’ Federation (FPPG), present at the same event, stated that Europe currently does not have terminals with sufficient capacity to take over liquefied gases.

“We have to take into account that all the gas deposits in Europe were filled with last year’s cheap Russian gas. If the hard winter comes, next year we will have a problem. This year we are covered, but next winter we will have a problem. As for LNG, unfortunately we lack the transfer capacity from liquid to gas, it is not so big as to fill the tanks and it takes 4-5 years to build such capacities,” Niță pointed out.

For Romania, the risk is that it will not be able to capitalize on the opportunity to have its own gas resources.

“Guess what? We really have gas. If we fail to mobilize, to have new rounds of concessions and production in the new platform of the Black Sea, we will miss the opportunity,” he emphasized, recalling that Romania was left with coal reserves in the ground for 250 years, which now does not help us at all.