Croatia, Austria and Germany reached an agreement for a new gas pipeline 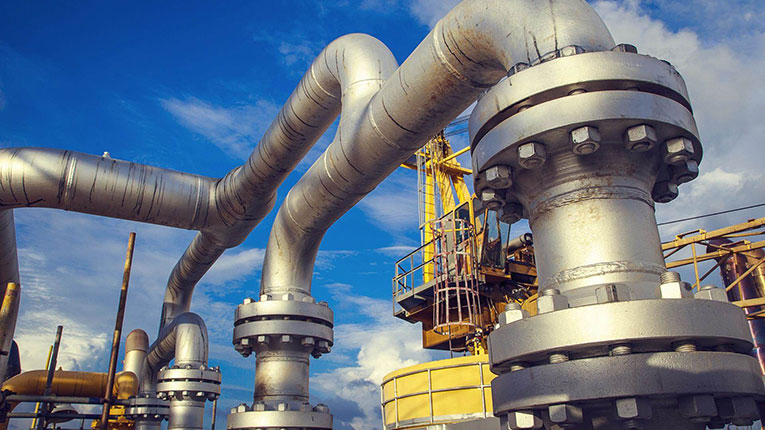 Croatia, Austria and Germany have signed a joint energy cooperation initiative whose objective is to transport natural gas from the liquefied natural gas (LNG) terminal on the Croatian island of Krk to Austria and Germany, through a gas pipeline co-financed by European funds , reports HINA and EFE agencies. The construction of the gas pipeline that will transport the gas to Austria and Bavaria would cost around 600 million euro.

Croatian Prime Minister Andrej Plenkovic, Austrian Chancellor Karl Nehammer and the Prime Minister of the German state of Bavaria, Markus Soeder, signed a joint statement following a meeting on the island of Krk, where they also participated in a joint press conference.

The statement mentions their decision to form a joint body of experts for this project and to request European funds in order to finance it.

The plan is to expand the current capacities of the LNG terminal at Omisalj, located on the island of Krk, and to build a gas pipeline from there to Austria and Germany, which will also pass through Slovenia, according to Agerpres.