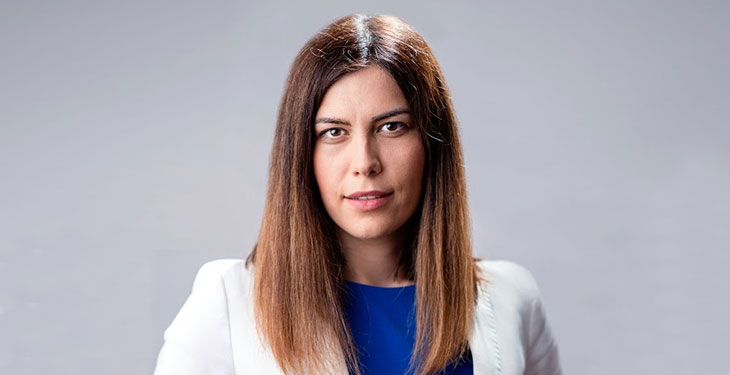 Thus, “the first step towards unblocking investments is the elaboration by the government of the Maritime Spatial Planning Plan, which is also a European obligation”, a document that must be prepared by a Committee specially appointed for this purpose by the Government. In 2017, the Grindeanu government appointed this committee, by a Government Decision (GD), but with the first and last names of the members, people who are no longer part of the government.

The current government should have prepared a new GD to set up a new Committee, an issue that experts have already drawn attention to at the Energy Strategy Summit, an event organized almost two months ago by Energynomics. But, for now, this has not happened, says Cristina Prună.

“As far as I know, it didn’t happen, but I hope it will happen this summer. It would be a shame to get stuck in a bureaucratic matter. There are a lot of interested companies. I see a much broader process of consultation, of debates, in order to establish the perimeters where such projects could be developed,” says Cristina Prună. Once the perimeters have been established, a framework law will have to be issued to ensure the legislative stability and predictability so necessary for long-term investors.

In addition, there is a lot of European money that companies could attract in such projects, especially suitable for financing vehicles such as the Modernization Fund.

“I know it exists an interest in the market. The financing process is a lot longer. We need to come up with this Maritime Plan, then with the legislative framework and then look at what funding opportunities are… If we look at European funds, clearly, the Modernization Fund could finance such projects. There are several investors who would come here with their own resources and also banks (commercial banks – e.n.) would finance such projects. Obviously, there has to be a framework for that. These are large and long-term projects… We also need investments in the transport grid in the region, so it’s a long-term process. That’s why it would be better to lay the foundations stones right now,” Cristina Prună also said.

“Offshore wind is the energy of the future, it is part of the Green Deal and Fit for 55. We could meet our renewable energy targets, including by developing offshore wind projects.”