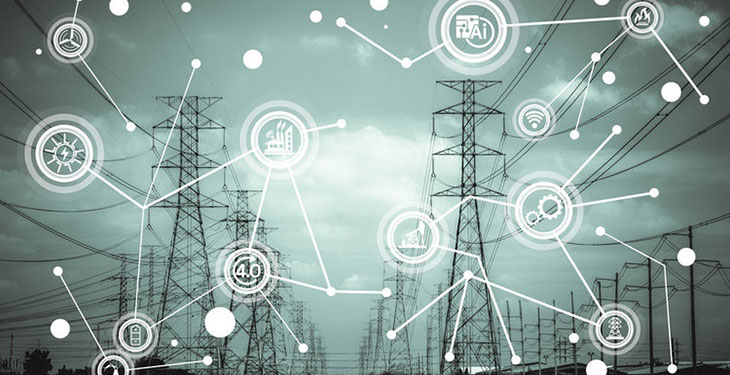 The next decade will belong to the consumer and the decentralization of the energy sector cannot be done without digitalization, said Corina Popescu, general manager of Electrica.

“I don’t know how ready Romania is to absorb these new technologies, to develop them so that we, at the country level, can have an ad value on that horizontal industry and face this decentralization. I believe that this decade, if we talk about decentralization, hand in hand with digitalization, in the conditions of decarbonization, I could call it a smart customer decade,” said Popescu, according to Agerpres.

According to the document, by 2020, fossil fuels continued to dominate demand, with 57% of the increase in energy consumption being generated only by natural gas and oil. CO2 emissions from energy production have risen by 0.5% this year, as global energy consumption has also risen by 1.3%.

previousHydrogen can be used to balance the energy system and in transportation
nextCrețu: Elcen will emerge from insolvency and merge with Termoenergetica