Contracts for difference to open up new investment opportunities 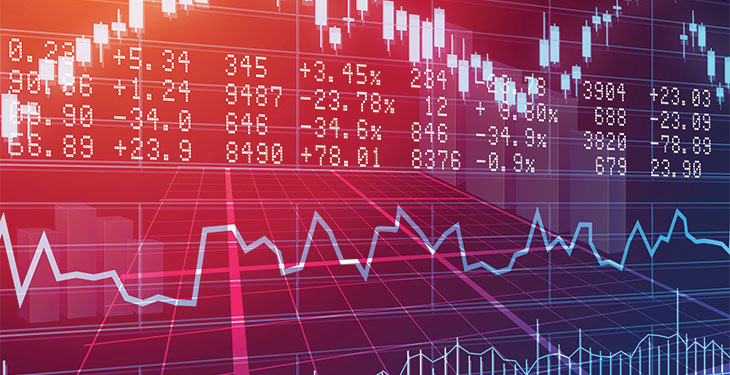 Over the last 10-15 years, Europe has become more aware of the need for green energy production, and in this context, subsidies have emerged to promote new technologies and stimulate the growth of renewable energy in the energy mix. In this context, two types of subsidy systems, the feed in tariff and the green certificates system have proliferated. They have proposed different solutions for managing and taking investment risks. Thus, in the case of feed in tariff, the producer receives a guaranteed income, the risk being very small, but it does not stimulate a sustained activity in the market or for finding clients, thus affecting competitiveness. It have been more than few situations, when the producer was compensated in excess for its production.

Contracts for difference emerged as a derivative financial instrument in the early 1990s. They were initially used by hedge funds and traders to protect their exposure to the London Stock Exchange. As a derivative financial instrument, the CfD is a negotiable contract between a client and a broker that changes the difference between the current value of an equity, currency, commodity or index and its value at the end of the contract.

To support the production of low-carbon electricity, in the United Kingdom, CfDs were introduced in both the nuclear and renewable energy sectors through the Energy Act of 2013, replacing the previous scheme on renewable energy obligations.

Contracts for Difference are a reverse auction system designed to give investors the confidence and certainty they need to invest in low-carbon electricity generation. The CfD works by setting the prices for low carbon generation, reducing the risks faced by the parties, ensuring that the eligible technology receives a price for the energy generated, supporting the investments. The CfD also reduce costs by setting the price that consumers pay for electricity from low-carbon sources.

In this way, in the field of renewable energy, excessive compensation is avoided, eliminating the possibility of blocking the contracts, having the flexibility to adjust these contracts, depending on changes in energy policies, environmental issues or other social protection policies. At the same time, this system is seen to be fairer and more transparent to financiers.

In Romania, the implementation of such a system involves the creation of special tools, mechanisms and institutions. One of the major challenges will be the existence of the obligation to trade the produced energy on centralized markets.

The legal framework for the CfD mechanism is that CfD’s support falls into the form of a private law contract between a low-carbon electricity generator and the other interested CfD party.

Changes in the legal framework and taxation are important and defining aspects for the CfD system as it provides that the investments made under the CfD will be protected against future economic policy changes. Certainly, in the context in which Romania needs to reach its 32% renewable energy target by 2030, and Brussels has just approved important elements of the Clean Energy for All Europeans package”, we are expected to see new elements related to the policy of subsidizing clean technologies.

Currently the Government is carrying out a feasibility study envisaging the possibility to implement a new incentive scheme for clean technologies as well as to address the energy mix targets as envisaged in the newly released Energy Strategy. This study, which is considering the CfD mechanism especially that this functioned very well for new nuclear projects abroad, will hopefully be the base for a new incentive scheme to be launched in 2019. This new scheme is supposed to solve some of the inefficiencies of the former green certificate scheme, as well as to incentivize new investments which will contribute to the transition towards an optimal energy mix with increased clean and renewable energy sources, but at the same time to address the local specificities.

This analysis firstly appeared in the printed edition of energynomics.ro Magazine, issued in December 2018.

previousGazprom shares fell after EU parliament seeked to block pipeline
nextDistribution tariffs for electricity will increase by 0.74% in 2019