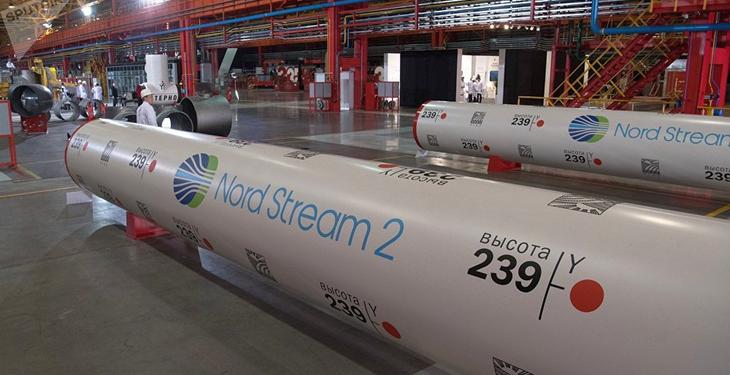 Gazprom’s shares opened down 1.6 per cent in Moscow following the parliament motion that condemned the pipeline as “a political project that poses a threat to European energy security”.

The motion does not have the power to stop construction but has underlined the deep reservations among European politicians to the project, which will double the amount of gas Gazprom can pump to Germany under the Baltic Sea, bypassing existing routes through Ukraine, according to Financial Times.

Kremlin-controlled Gazprom says the €9.5bn pipeline is necessary to ensure constant supplies of gas to Europe, amid falling domestic production in countries like the Netherlands. Europe is its most important export market by far and its main profit driver.

Shares in the company were trading down 1 per cent at 11.15am in Moscow, in a flat market.

The US is a major critic of the pipeline, and has threatened to sanction it, in a threat to five European energy companies — France’s Engie, Austria’s OMV, Royal Dutch Shell and Germany’s Wintershall and Uniper — that have agreed to fund half of its cost.

Russia’s foreign ministry said that the vote was the result of “lobbyists.”

“This is not the first time we are dealing with the blocking of peaceful, advantageous, and promising energy projects by European politicians,” ministry spokeswoman Maria Zakharova said. “These people, at least many of them, are simply on the payroll of certain groups of lobbyists,” she said, without providing details.

previousHidroelectrica ended the 18.2 million lei investment for the modernization of the Berești HPS
nextContracts for difference to open up new investment opportunities