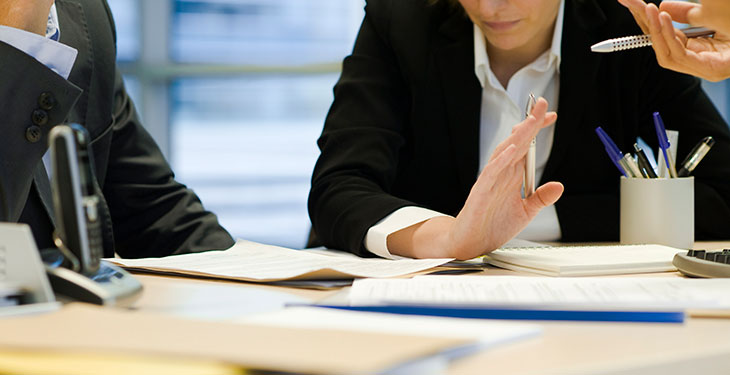 The latest version of the PNRR published by the Romanian Government and sent to the European Commission is a step forward from previous versions, with improvements, but also leaves new questions, say Concordia members, who accuse, among other things, the lack of dialogue on PNRR allocation criteria for energy. The federation officials “believe that it is extremely necessary to involve all relevant actors to complete the program of reforms and interventions included in the PNRR,” reads a statement.

“It is gratifying to see that finally PNRR deals with certain aspects of the social dialogue and Romania is taking bold steps to strengthen the legitimacy of the social partners. We pledge to take seriously this important step for the economic and social transformations that we anticipate in this decade,” said Radu Burnete, Concordia’s executive director.

Some of the reforms are needed and can be done at a faster pace. “However, we emphasize the lack of a dialogue on the criteria for allocating the funds available to achieve the objectives assumed by Romania in certain important chapters, such as energy. The establishment of a project portfolio must be based on transparent, objective and competitive criteria, resulting in the selection of coherent investments.

“It is surprising to note that important sectors of activity were not consulted and there was no transparent process of proposal and selection for the included investment projects. There is a rich expertise and mature projects that were not given the chance to participate in PNRR, although it would have helped to achieve the commitments that concern us all,” added Radu Burnete.

The Confederation argues that the promotion of renewable energy production is important in the context of national targets, including by developing a legislative framework that promotes clean technologies, hydrogen and storage solutions.

“We are glad that the PNRR includes measures such as supporting the actors in the market for the production of photovoltaic batteries, cells and panels, but also encouraging the circularity in the production chain. At the same time, we believe that it is necessary to support projects in the energy area on competitive and transparent criteria so that any economic operator has access to the funding sources provided in the PNRR in a non-discriminatory way, in order to achieve energy security and safety objectives. We note the lack of roadmaps for the strategy of storing energy in batteries; strengthening of electricity transmission and distribution networks in order to increase the capacity to take over energy produced from renewable sources; the reform of the PPA market (Power Purchase Agreements – direct bilateral contracts) and CfDs (contracts for difference) market and the digitalization of energy networks and the development of smart grids,” the release adds on.

At the same time, transport is one of the sectors of the economy that generates a high level of greenhouse gas and requires rapid and efficient measures for decarbonisation.

“In this regard, we believe that the design of highway segments in PNRR with electric charging stations (minimum 4 charging points), serving both directions, located at distances of about 20 km from each other, will encourage the transition to a clean, carbon-free transport by providing the necessary infrastructure to recharge vehicles. However, there is a lack of infrastructure for other alternative fuels (natural gas/hydrogen) that could be used in the transition to clean transport, especially for medium and heavy transport vehicles.

”We would like to draw attention to the fact that the application of a new distance charging system, especially for heavy traffic, according to the ‘polluter pays’ principle must take into account the inclusion of incentives for all low emission vehicles, not only for electric or hybrid ones, for that electromobility is not currently a viable solution for medium and heavy transport that seems to be specifically targeted by this tax,” Concordia officials also said.

previousEU budget 2022: Speeding up Europe’s recovery and progressing towards a green, digital and resilient future
nextThe latest issue of Energynomics Magazine is released on Thursday, June 17, at the 2021 Energy Strategy Summit!