EU budget 2022: Speeding up Europe’s recovery and progressing towards a green, digital and resilient future 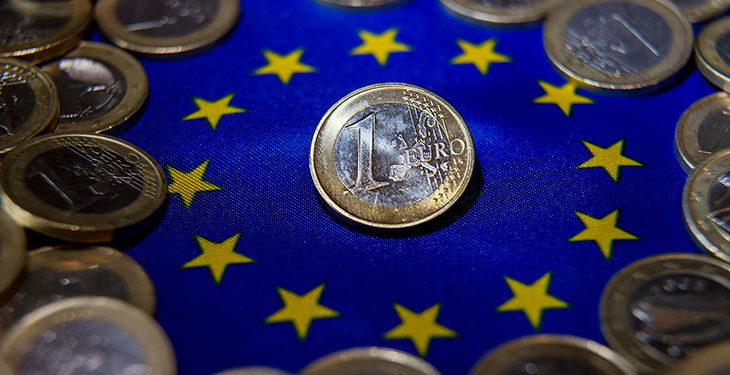 European Commission has proposed an annual EU budget of €167.8 billion for 2022, to be complemented by an estimated €143.5 billion in grants under NextGenerationEU. Their combined firepower will mobilise significant investments to boost the economic recovery, safeguard sustainability, and create jobs. It will prioritise green and digital spending in order to make Europe more resilient and fit for the future, according to a release.

“Today, we are putting forward unprecedented levels of financial support to reinforce Europe´s recovery from the health and economic crises. We will help the people, companies and regions that have been most affected by the pandemic. We will invest in Europe’s resilience and its modernisation via the green and digital transition. Getting Europe back on track, speeding up its recovery and making it fit for the future are our main priorities!” said Commissioner Johannes Hahn, responsible for the EU Budget.

The draft budget 2022, boosted by NextGenerationEU, directs funds to where they can make the greatest difference, in line with the most crucial recovery needs of the EU Member States and our partners around the world.

The funding will help rebuild and modernise our Union, by fostering the green and digital transitions, creating jobs and strengthening Europe’s role in the world.

The budget reflects the EU’s political priorities, which are relevant to ensure a sustainable recovery. To that end, the Commission is proposing to allocate (in commitments):

The draft budget for 2022 is part of the Union’s long-term budget as adopted at the end of 2020, and seeks to turn its priorities into concrete annual deliverables. A significant part of the funds will therefore be dedicated to combating climate change, in line with the target to spend 30% of the long-term budget and the NextGenerationEU recovery instrument on this policy priority.

previousIsărescu: The climate change agenda has a high stake for the Romanian economy and financial system
nextConcordia Confederation stresses the lack of a dialogue on PNRR energy allocation criteria