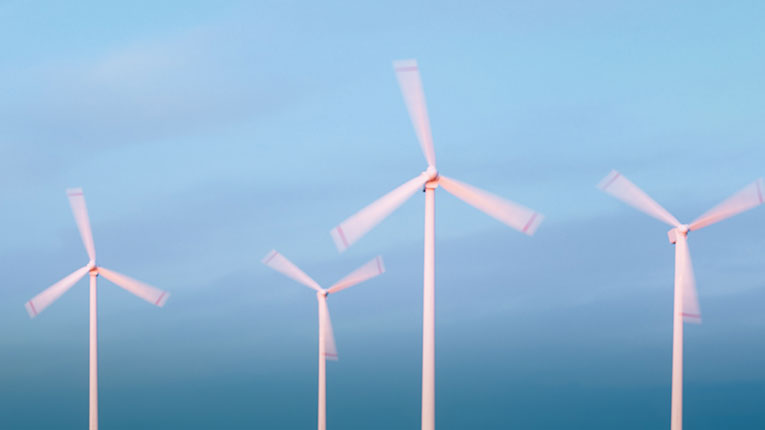 “wpd sold only the offshore division, while wpd Romania and the onshore wind and PV pipeline remain with wpd”, company sources told Energynomics.

“wpd Romania remains an important part of the German wpd group. The sale of the offshore wind division represents a very good opportunity for us to continue our expansion and accelerate our investments here. Meanwhile, our ambitions have grown, we have reached a pipeline of 1.6GW, which includes projects in advanced stages of development. The transaction gives us the opportunity to carry out these projects much more easily. The transaction between wpd AG and GIP is limited only to the offshore division (which includes the 1.9GW in the Black Sea)”, added the cited sources.

GIP Gutenberg GmbH in Germany is controlled by investment funds from the United States of America. GIP invests in the energy, transport, water and waste infrastructure market.

The sold companies were established to develop wind farms in the Black Sea, in accordance with the legal provisions that establish the rights to initiate and run offshore projects, Competition Council officials say.

previousAFEER: Suppliers, very close to insolvency – chain transmission throughout the market
nextNuclearelectrica and Nova Power launched the project company for the development of SMRs