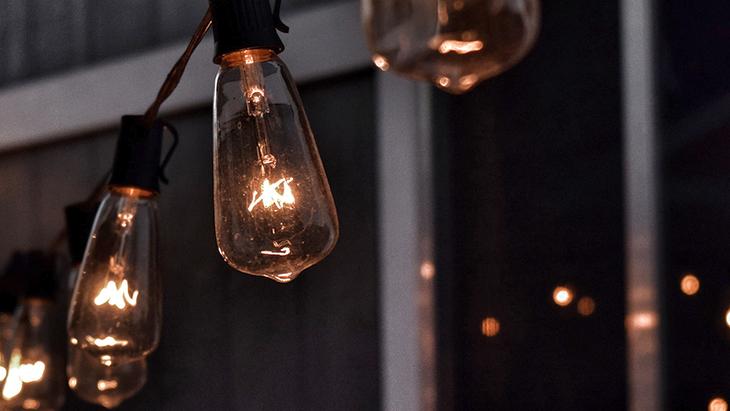 An energy supplier was on the verge of becoming insolvent, which would lead to a general shutdown of the entire market in the second, as well as rationalization measures, disconnection of some consumers or blackouts, said, on Monday, Laurențiu Urluescu, president of the Romanian Energy Suppliers Association (AFEER), in a press conference.

He stressed that the market has undergone major negative changes after September 1, from the entry into force of GEO 119/2022.

“There are already problems with liquidity in the market, as a result of delayed settlements, and there is a high risk of financial blockages. We were about to have a default (inability to pay – n. r.), which means a financial blockage, which will lead in the next second to a general deadlock,” said Urluescu.

He said he could not name the companies. According to some information from the market, the unnamed firm would be Electrica Furnizare.

“I can’t name companies, but it’s one of our members. It doesn’t mean that the others are in a rosier situation. Let’s not forget that if one falls, it pulls more after it, it pulls the others too. All suppliers are on ropes now, any nudge leads them into the abyss. If a supplier, not a large one, but a medium one, falls, also falls the one of last resort that takes over its customers. What can happen? Rationalization or blackout,” added the president of AFEER, quoted by Agerpres.

In his opinion, it is a big risk that Romania will face a shortage of energy and gas in the market.

“Part of the consumers will either have to voluntarily reduce their consumption or be disconnected,” argued Laurentiu Urluescu.

In addition, the banking system is no longer financing energy companies.

“OG 119 effectively destroys the market. Suppliers are reluctant to extend contracts or offers to new customers, especially those who benefit from caps,” he emphasized.

At the same time, the ordinance leads to the blocking of electricity and gas imports, which would mean that, at the peak of consumption, continuity of supply could no longer be ensured.

“The price of 1,300 lei per MWh fixed for suppliers is clearly below the market price. It means a loss from the start for any supplier. No transaction is concluded on the forward market, which means that all energy will be traded on PZU (Market for The next day, the spot market – n. r.) and there will no longer be any reference price,” added the representative of the suppliers.

“We requested in the Parliament the modification of GEO 119, the waiver of the ceiling of 1,300 lei per MWh, the elimination of overcharging traders. We do not have hopes that too much will happen,” Urluescu also said.