Chipirliu, Euler Hermes: Romania’s forecasts have been positively revised, inflation to calm down 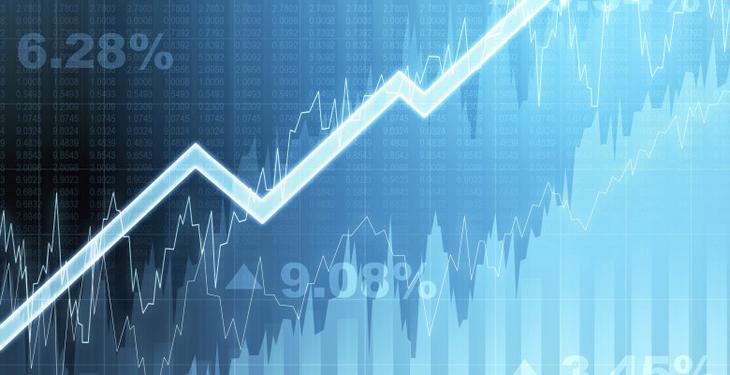 Romania’s Gross Domestic Product growth forecasts for 2021 have been repeatedly revised positively during the last period, the projection of + 6.5% a few months ago already being corrected by the European Commission at 7.4% and 4.9% for 2022, says Mihai Chipirliu, CFA, Risk Director Euler Hermes Romania.

“Inflation is also forecast to rise to over 3% this year, being one of the highest in the European Union, even if below the level of Hungary or even Poland where it would exceed 4%,” said Mihai Chipirliu.

Hungary, Romania, Bulgaria and Turkey exceeded expectations in the first quarter, but should see a moderation in the second quarter, as the number of infections reached a new level in April and supply chain disruptions have diminished growth potential.

“In the case of Romania, although there were also internal factors – such as the resistance of consumer demand – the inflationary surge was strongly fueled in the first half of the year by the sharp global rise in commodity prices. We maintain the opinion that inflation will be rather a temporary phenomenon, with a lower intensity in the second part of the year,” said the Euler Hermes analyst.

He believes that the rise in oil market prices could slow down.