Changes to the Mining Law – interview with Nicolae Turdean, the president of ANRM 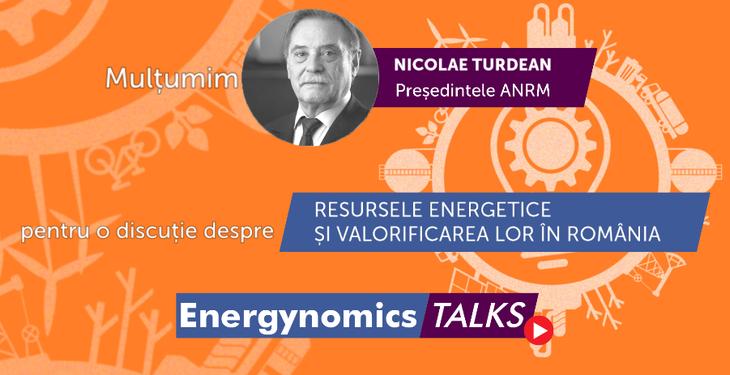 President Klaus Iohannis promulgated the amendments to the Mining Law so that part of each mining royalty due to the state budget would be transferred to the local authority in whose administrative territory the royalty-bearing exploitation was carried out. The law also requires that by July 1, 2021, the Government should modify the organization and functioning structure of the National Agency for Mineral Resources in order to change its status from agency to national authority for regulation n mineral resources and oil. This will require extensive changes to the Mining Act, dating back to 2003, as well as to the legislative mechanisms (deadlines, obligations, etc.) that are completely obsolete today, but also to other related laws such as environmental law.

In an interview at EnergynomicsTalks, Agency President Nicolae Turdean outlined the main changes already made in the Mining Law. The first is the introduction of a deadline for the change of the status of ANRM from Agency to Authority.

The second is the recognition that people in the territory also have the right to benefit from part of the usufruct of mineral reserves in their area.

With the entry into force of the new form of the Mining Law, mineral resource exploitation projects will enjoy more support from communities and local authorities, as they will have direct financial benefits from these economic activities. From the royalty payable by the oil and gas companies, 25% will go to the local budget of the county and 25% to the local budgets of the local administrative units, with the remaining 50% to be supplied to the state budget.

Licenses approved by order of the President of ANRM

The third significant change in the Mining Law gives ANRM the authority to approve by order the operating licenses for construction materials, concluded in 1999-2019 and not yet approved by government decision. “At the time I took office as president of ANRM in November 2019, I found in the agency 456 licenses for the exploitation of mineral resources that had not been promoted by government decision”, said Nicolae Turdean. Of these, 330 licenses concern the exploitation of mineral resources for construction purposes (metamorphic rocks, erupting rocks and sedimentary rocks of local importance).

Round XI is postponed and split in two

Tenders for the concession of new fields for the discovery of oil and gas fields, Round XI, were split in two, and the first list of perimeters, only the onshore ones, will most likely be put up for sale next summer. Analysis has shown that there are overlaps between the ANRM legislation and the regulation on the safety of offshore oil operations, coordinated by the competent authority to regulate offshore oil operations in the Black Sea – ACROPO.