Acasă » Uncategorized » CEZ: There is a clear interest in energy consumers to become prosumers

CEZ: There is a clear interest in energy consumers to become prosumers 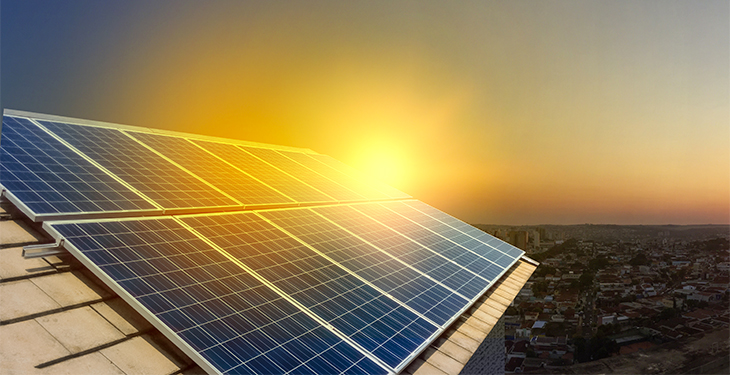 The unprecedented rise in electricity prices accelerates the trend by which consumers, households or companies, become producers, thus entering the category of prosumers, say the Czechs from CEZ, one of the strongest players in the market, those who manage the distribution network in the region of Oltenia, according to zf.ro.

“At the level of the distribution operator, for example, we offer advice and support in the connection process for a considerable number of companies and individuals who own photovoltaic power plants. So far, in the operational area of Oltenia Distribution (Argeş, Dolj, Gorj, Mehedinţi, Olt, Teleorman and Vâlcea counties) 2,358 producers are connected, totaling an evacuated power of 308.21 MW,” say the representatives of CEZ Romania.

The club of over 2,350 energy producers supported by the distribution network managed by CEZ will grow by the end of this year, says the company, the trend of prosumers – both individuals and legal entities – to make the leap to energy production is increasingly visible.

“Currently, the distribution operator within the group has issued technical approvals for connections and connection contracts totaling a capacity of 223.95 MW,” says the company.

Practically, by the end of this year, Oltenia will have a completely new production portfolio with a capacity of over 530 MW of solar energy.