Acasă » Renewables » Global Infrastructure Partners acquires the offshore of WPD, a company with 3.2 GW of wind projects in Romania

Global Infrastructure Partners acquires the offshore of WPD, a company with 3.2 GW of wind projects in Romania 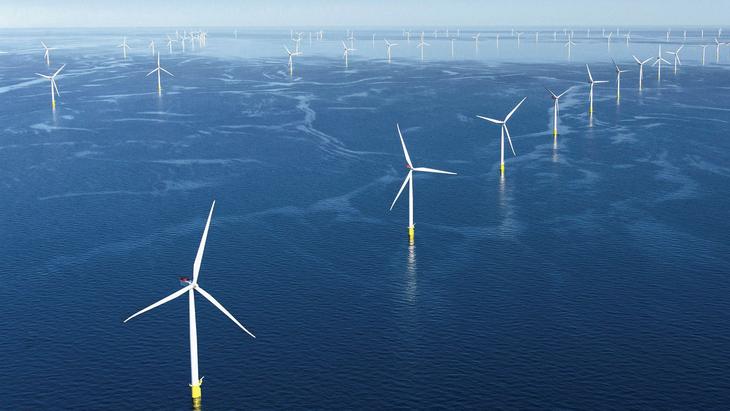 The American infrastructure investment fund Global Infrastructure Partners (GIP), with assets under management of 81 billion dollars, buys the offshore wind projects division of the German group WPD, including the offshore projects in Romania, according to Profit.ro.

WPD is preparing the construction of two offshore wind farms in Romania, with a total capacity of 1.9 GW. Thus, the Black Sea 1 (500 MW) and Black Sea 2 (approximately 1.4 GW) projects are to be developed and built off the Black Sea coast. At the same time, WPD remains present in Romania with the onshore division and is preparing projects for onshore wind farms with a total capacity of more than 1,300 MW.

GIP has signed an agreement for the acquisition of 100% of the shares of the WPD Offshore division, whose portfolio includes stakes in 5 projects in operation and under construction in Germany, France and Taiwan, as well as over 30 GW in offshore wind projects in various stages under global development.

At the beginning of the year, WPD Offshore announced that it had become the first company in Romania to officially apply for the development of wind energy projects in the Black Sea.

previousRamona Chiriac: There is a real potential for Romania to become a champion of renewable energy
nextC-Bank increases the key interest rate to 3.75% per year