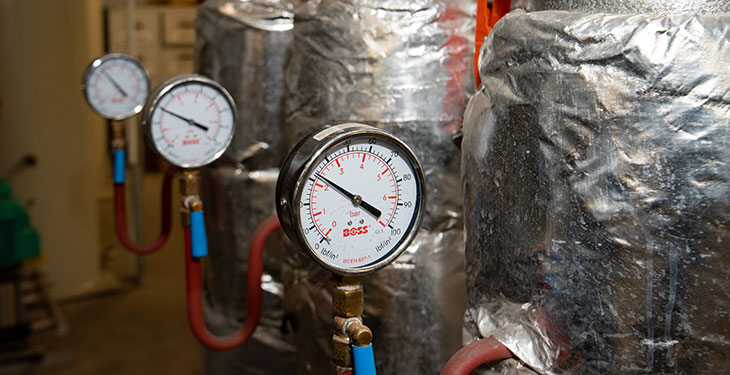 Capital’s new budget for this year provides for expenditures of 5.85 billion lei and revenues of 5.80 billion lei, according to the draft adopted on Friday at the General Council meeting, with 34 votes “for”, five “against” and 15 abstentions, with about 1.1 billion less than previously expected.

Nicusor Dan stated that the changes mainly concern projects financed with European funds, but the necessary corrections will be made when the procurement procedures advance.

“Certain amounts were cut from European funds, for which we realized that it is unrealistic to estimate that we will pay them this year, but these European funds exist. Based on them, we can start the acquirement procedures for which we can also come back with rectifications as they evolve. We do not give up on electric buses. We expect to sign in the next two weeks the contract for the supply of trams, on European funds…On payment reductions on the district heating system, it is true, we have cut 35 million lei to balance, but we will have more corrections throughout the year and through this we will have more budget adjustments, because now we have settled down financially and have credibility with the business environment,” explained the City Hall mayor, quoted by Agerpres.

The leader of the PSD municipal councilors, Aurelian Bădulescu, criticized the amendment supported by the City Hall mayor, stressing the decrease of the amount for the rehabilitation of the district heating system and the one for the purchase of electric buses.

“In the amendment tabled, to my surprise, although we undertook in the last budget the rehabilitation of the district heating system of Bucharest on a length of 31 kilometers, you come and drastically reduce the budget. And, if I look at the amounts that you cut, practically you intend to make only 5 kilometers out of 31,” the PSD representative claimed.

At the beginning of the meeting, the mayor general said that the budget is one of “openness to investments” through which the municipality wants to regain the trust of its partners.

“You can’t do big investment works when you don’t pay people who have done works since the spring of 2019. So it’s a message of seriousness to the entire business and financial environment: the Capital City Hall will keep its word from now on, will pay for everything it has consumed and will pay on time. It is a budget open to investments, to those investments that the people of Bucharestians have been waiting for a long time,” stated Nicuşor Dan.

previousTermination of the contract for the Iernut plant, postponed again
nextEnergy price rises sharply after the shutdown of Unit 2 in Cernavoda