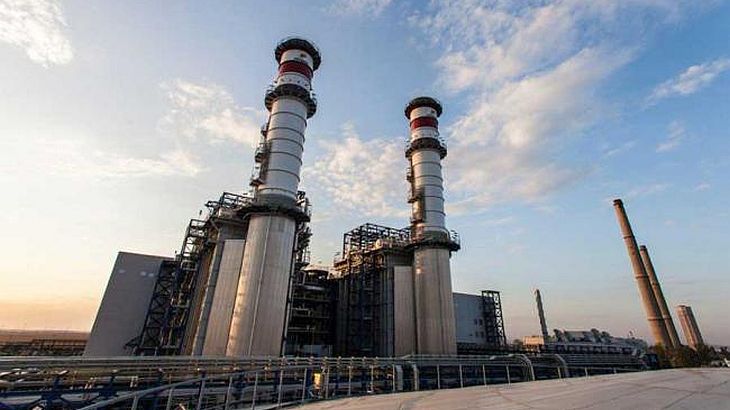 OMV Petrom’s Brazi power plant, the largest greenfield private investment in the Romanian energy sector – of 530 million euro, has produced a total amount of more than 32 TWh of electricity in the last 10 years.

With an installed capacity of 860 MW, the plant can generate up to 11% of Romania’s electricity production, according to OMV Petrom, which is celebrating 10 years since the commissioning of the Brazi power plant.

“We are proud that the Brazi plant has been a reliable producer for industry and households in Romania for ten years. At the same time, our plant is a benchmark for the security of electricity supply, given its fast start-up time, flexibility and high efficiency. We believe that, in Romania’s energy transition, natural gas is the best partner for renewable energy,” says Franck Neel, Member of the OMV Petrom Directorate, responsible for Gas and Energy activity.

The Brazi unit is a combined cycle plant that uses natural gas to produce electricity for the national grid and uses advanced technology that allows it to be shut down and restarted in a very short time. The plant has, thanks to this technology, an important role in providing system auxiliary services and balancing the National Energy System (SEN), compensating with electricity when renewable sources are intermittent. This advanced technology allows the plant to operate at a high efficiency of 57%, compared to the 30% average of power plants in Romania.

Construction of the Brazi plant began in 2009, and commercial operation began in August 2012.

The Brazi combined cycle power plant has an installed capacity of 860 MW and has three turbines – two gas turbines with a capacity of 290 MW and one steam turbine with a capacity of 310 MW. Natural gas is used for the first two turbines, and the thermal energy contained in the exhaust gases is then transferred to the two recovery boilers, which produce steam for the third turbine.

previousLatvia will invest 1 bln. euro to build wind turbine parks
nextGorghiu: The reshuffle was not discussed within the PNL; Virgil Popescu took on a very difficult mission