Acasă » General Interest » Gorghiu: The reshuffle was not discussed within the PNL; Virgil Popescu took on a very difficult mission

Gorghiu: The reshuffle was not discussed within the PNL; Virgil Popescu took on a very difficult mission 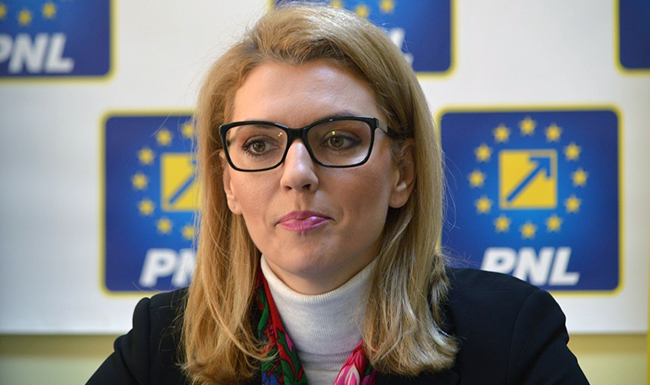 The acting president of the Senate, Alina Gorghiu, said on Monday that within the PNL there was no discussion about a reshuffle, stressing that this “is the prime minister’s attribute”.

Asked by journalists at the Palace of the Parliament if the Minister of Energy, Virgil Popescu, managed the energy crisis well, Gorghiu stated that he assumed a “difficult” mission, but now the situation is “a stable one” and the Executive has taken all measures one could, to get through a difficult winter.

“At this moment, the reshuffle was not discussed within the PNL. (…) I believe that Virgil Popescu has assumed a very difficult mission and that, at this moment, the situation is stable and that the Government has taken all the measures who could take, so that we can get through a difficult winter. All of Europe is in a very complicated situation, not just Romania. I would like us to close ranks and talk less about tensions or things that divide us and let’s focus on good measures for the population, which will help the population to get through the winter, to pay their bills, these things will be main priorities for the PNL, for the coalition and for the Romanian Parliament,” said Alina Gorghiu, according to Agerpres.

She was also asked how does she comment on the fact that Virgil Popescu would be, “according to some sources”, on a reshuffle list, that has three names.

“Same – as news that has no connection with reality. Reshuffles were not discussed during the meeting of the National Political Office of the PNL, but any reshuffle is the prime minister’s attribute and when he reaches the conclusion, following the discussions in the coalition, that it must to improve the activity on certain portfolios, I am absolutely convinced that the Prime Minister of Romania will announce publicly, he will not sit and debate in the hall of the Parliament,” replied Gorghiu.