Acasă » General Interest » Economics&Markets » Borislavschi: The money from the privatization of Electrica invested in grids and automation

Borislavschi: The money from the privatization of Electrica invested in grids and automation 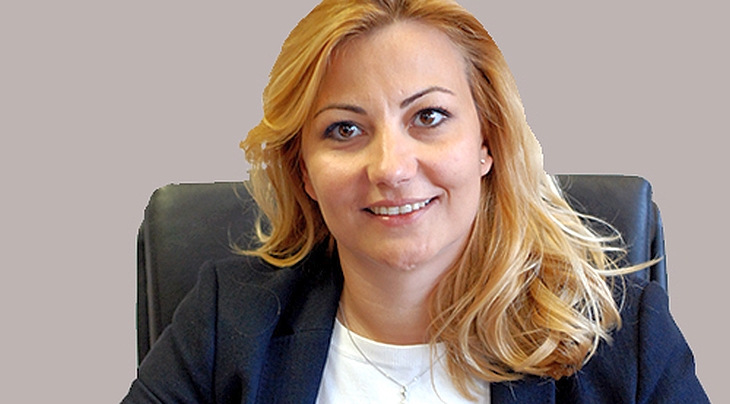 Most of the money obtained from the privatization of Electrica will be invested, says Alexandra Borislavschi, Managing Director, Corporate Finance and Governance, Electrica.

“Half the money will go towards improving the grids and much of the other half in automation,” said Borislavschi.

Meanwhile, Gabriel Dumitraşcu, Director of Privatization of the Department of Energy argues that the stakes held by Fondul Proprietatea in Electrica subsidiaries may be converted into shares of the company, “if a decision is not profitable, but highly profitable.”

The company was admitted for trading on Friday, July 4, at the Bucharest Stock Exchange and the London Stock Exchange and brokers expect local shares to grow in the early days by 5% – 10% from the price paid by investors, of 11 lei.

At midday on Friday EL quotations reached a maximum of 11.26 lei and a minimum located slightly above initial value.

Retail investors, who received a discount of 5% on the purchase action, say they are still waiting before they give sell orders, as the price is still low.

“I have ordered given sale order today, but the price is quite low. I will wait until it passes a certain threshold,” a retail investor told energynomics.ro on Friday.