Acasă » Electricity » Bogdan Grecia: Transelectrica continues to be a proactive partner; the interconnection with the Republic of Moldova is a priority

Bogdan Grecia: Transelectrica continues to be a proactive partner; the interconnection with the Republic of Moldova is a priority 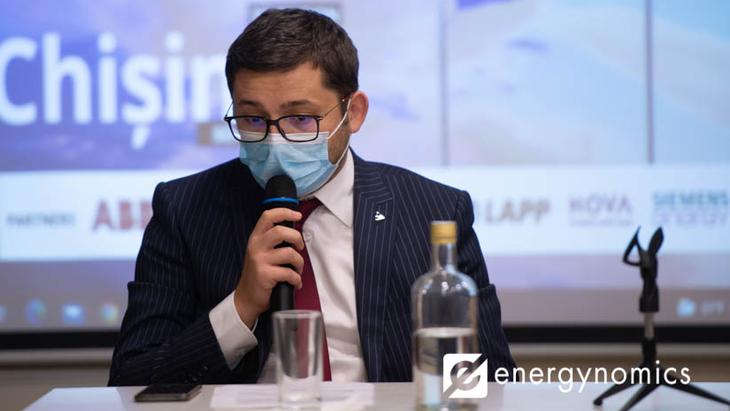 Transelectrica remains a proactive partner in terms of strategic relations and integration of the Republic of Moldova into the European Union, and the interconnection of the Republic of Moldova is and will remain a priority, said Bogdan Grecia, member of the Transelectrica Board, within the event Regional approach: Chisinau 2021, organized by Energynomics.

“The collaboration between Romania and the Republic of Moldova is particularly important, first of all for the diversification of sources. We tried to establish 20 projects of national interest, and one of these projects is the 400 kV line from Balti station. This diversification of sources helps us to have a better balance in the system. We also follow with interest the training process coordinated by ENTSO-E, the association of transmission and system operators in the European Union; we look to see what the evolution is on the synchronous interconnection side. As a member of ENTSO-E, obviously we also do our part to the work, so that it is achieved as soon as possible”, added Bogdan Grecia.

At the same time, he mentioned that for renewable energy, where Romania has a very large installed capacity in the Dobrogea area, the back-to-back station from Vulcănești was developed. “It is the option we are considering and we want to develop the project as soon as possible”, he added.