Bankwatch: Coal power plants in Western Balkans kill nearly 19,000 in Europe in the past three years 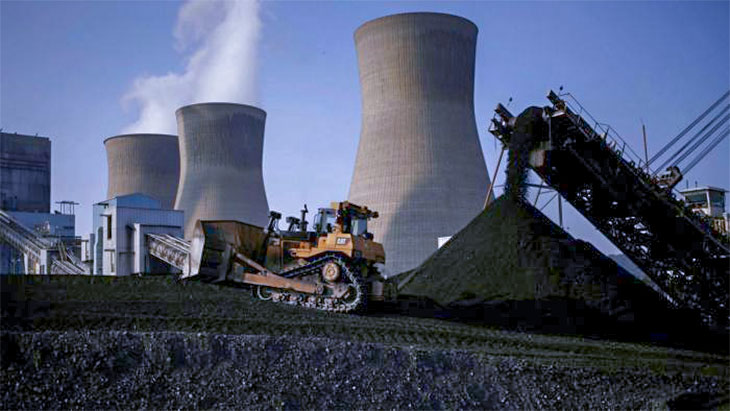 An estimated 19,000 people have died in the past three years as a result of air pollution from lignite power plants in the Western Balkans, according to a report released by the EEC Bankwatch Network and the Center for Research on Energy and Clean Air (CREA).

About 12,000 of these deaths could have been prevented, being attributed to illegal emissions that exceed more than 6 times the limits assumed by the Energy Community Treaty, which allows the countries of the Western Balkans access to the EU energy market. In Romania, the pollutants carried by the air currents caused over 450 deaths in 2020 alone.

The two organizations point out that the activity of producing coal energy in the Western Balkans irreversibly affects the health of people across the continent.

Although emission limits have entered into force for all Energy Community signatory states since 2018, coal-fired power plants in Serbia, Bosnia and Herzegovina, northern Macedonia and Kosovo emit SO2 at levels at least six times the legal limit. Exposure of the human body to high concentrations of SO2 causes respiratory diseases, and in the long run is associated with increased mortality rates due to cardiovascular and respiratory diseases.

Thus, in the last three years, an estimated 7,000 deaths in European Union countries and 3,700 in the Western Balkan countries have been caused by exceeding emission limits, and the rest in even more remote regions. In Romania, approximately 360 deaths are estimated annually due to illegal thermal power plants in the Balkans, and another 95 attributed to the import of coal-based energy from these countries. Romania imported in the period 2018-2020 about 1.7 TWh of electricity, a small amount compared to the annual consumption of 55 TWh, but with a very high environmental impact.